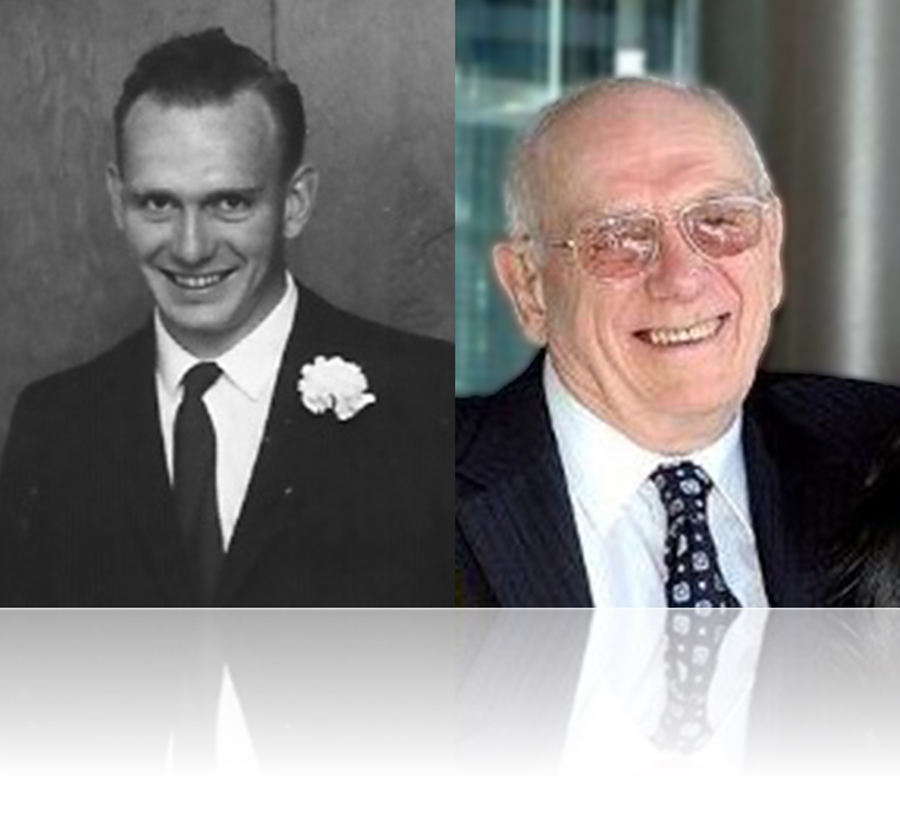 
Allen Bentley passed away at home on June 10th at the age of 90. Born December 10, 1930 in Saskatchewan as the youngest child to parents George Bentley and Frances Sterns.

Al grew up in Saskatchewan until the family relocated to Haney, where he graduated from Maple Ridge High School in 1949. Al met his wife Muriel at the Cloverdale Rodeo dance in 1957. They were married a year later and celebrated their 63rd wedding anniversary shortly before his death. Al and Muriel raised their 4 children in Maple Ridge, moving to Vancouver in 2002.

Al worked as a bus driver for BC Hydro/BC Transit in Vancouver moving out to the Port Coquitlam depot as the transit system expanded. He retired after 35 years of service with an accident free record. Al remained a strong advocate for the transit system throughout his life, regularly using transit to maintain his independence well into his late 80’s.

Al was known for his quiet wit, infinite patience and love of games. He was an excellent cook, famous for his bread and grandpa buns. He lives on in the memory of his wife Muriel, children Don (Sylvie), Judy, Rob (Lissa), Diana (Neil) and grandsons Allen Neil, Marc, Sean and Kyle, as well as many nieces and nephews and friends.

The family would like to thank the staff at VGH Blackmoor hospitalist unit and Opal licensed care floor for the care and support given to Al during his last few months.

A private family gathering will be held when COVID restrictions allow.


In lieu of flowers please donate in his memory to Autism BC, Kidney Foundation of Canada, or VGH Foundation. 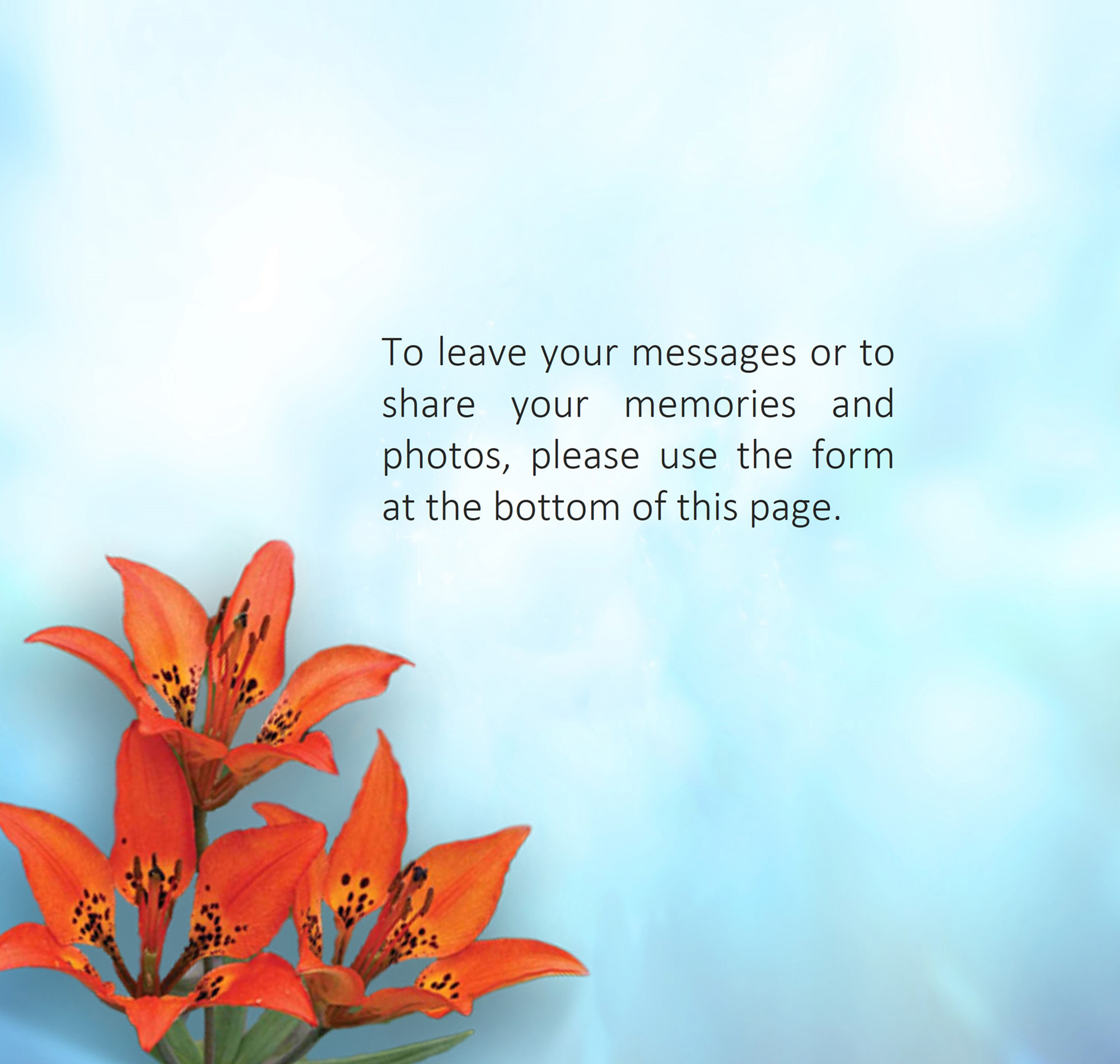