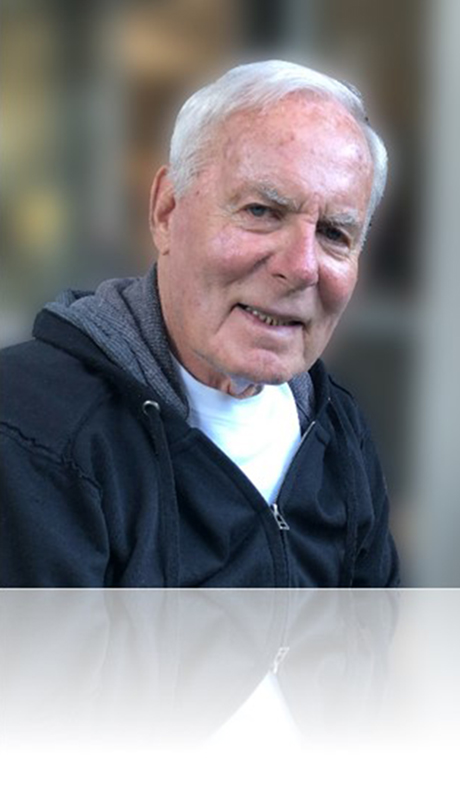 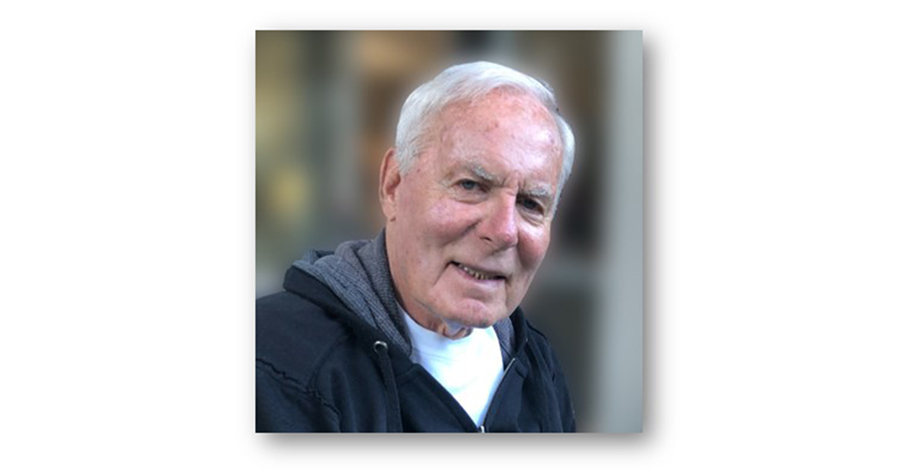 Iis with sadness we announce the passing of Eugene (Gene) Patrick Canning at the age of 80 in White Rock, BC on October 24, 2022. Gene is survived by his spouse, Barb, his two children, Terry (Monica) and Cheryl (Rick), grandchildren Shaun, Ethan, and Tyler and mother of his children, Betty. He is further survived by his brothers Adrian (Sharon), Jerome (Cathia), Lawrence (Diane) and pre-deceased by his parents Catherine and Martin, sister Lovetta, and brothers Greg (Alice), Brian (Donna), Calvin (Regina), Derm (Barb), Cletus (Jane), and Clarence.

Gene was born on Merasheen Island, NL and was the fourth of 11 children. In his early years, Gene was a Construction Manager for Bechtel responsible for large hydro and infrastructure projects around the world. He spent many years living in Churchill Falls, NL (1969-75), Fort McMurray, AB (1975-77), Saudi Arabia (1977-83), His family moved to St Albert, AB in 1982 and Gene soon followed in 1983. He then moved to Northern Manitoba (1984-86), worked for Husky in Llyodminster, AB (1987-1989), then moved to Trinidad (1990 – 92) for about a year and then back to Llyodminster, AB with LML (1993–94). He particularly enjoyed the travel associated with time in Saudi Arabia, where he visited exotic locales such as Egypt, Kenya, Thailand, London, Hong Kong, Paris, Thailand and Singapore.

While living in Alberta, Gene was a prominent member of the Conservative Party and was extremely passionate about politics, finance and mathematics. He never missed an opportunity to share his knowledge on these, or really, any other subject. He was a powerful speaker, enjoyed a good debate, and had a deep love of knowledge and a great sense of humour. In 1997 Gene and Barb settled in White Rock, BC. They enjoyed a happy life together near the ocean.

After his son, Terry moved to Vancouver BC, permanently in 2017, he enjoyed family gatherings & visits with him & and daughter-in law, Monica, plus her daughters, Nicole & Rebecca & other extended family.

In 2020, Gene suffered a stroke and developed stroke related dementia.

He was most proud of his Grandson's as he was always interested in hearing about their accomplishments. Even though distance prevented him from seeing them daily, he loved them and showed his support in anything that they were into.

He will be missed.


In lieu of flowers, donations in Gene's memory can be made to the Alzheimer Society of Canada.