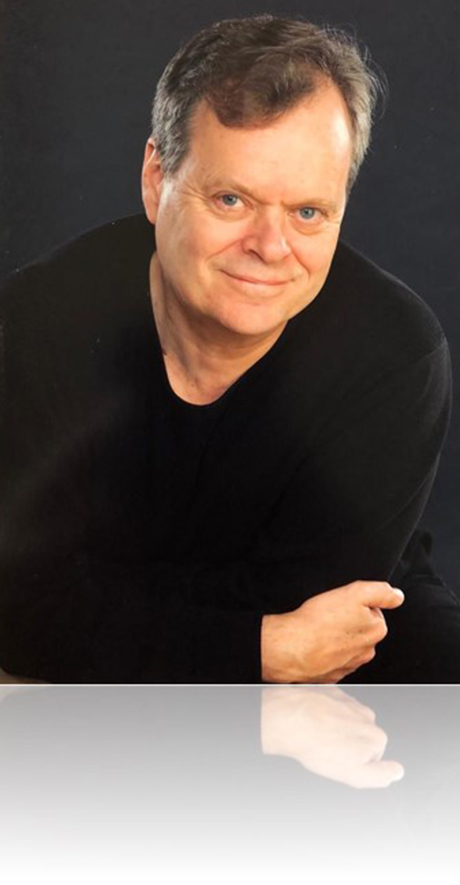 
Born in Toronto, Ontario, Brock passed away peacefully at home in Vancouver, BC, surrounded by his family. Brock is survived by his loving wife of 39 years, Laura, his children Jordan (Emily) and Caitlin (Trevor), grandson Ellis, his parents Albert and Norma Cheadle and siblings Brian (Lela), Bruce, and Laurie (Dan).

Brock grew up in the west end of Toronto in Islington and Etobicoke, graduating from Silverthorn Collegiate. Shortly after graduating from the University of Guelph in 1973, Brock moved to Vancouver where he soon met Laura, his future wife. The two bravely embarked on a new adventure together, moving to an undeveloped plot of land at Son Ranch, near Grand Forks, BC, where they built a house for themselves from scratch, and lived “off the grid” alongside a group of close friends for several years. The birth of Jordan and later Caitlin spurred them to move their young family to Vancouver where Brock entered the University of British Columbia’s architecture program, graduating in 1989. Brock was a talented architect who worked with highly regarded design firms in Vancouver including Arthur Erickson, DGBK, and Henriquez Partner Architects where he finished his career, retiring in 2018. He was especially proud of his work on the Gordon Shrum Guest House, a Henriquez Partners project awarded the Canadian Architect Award of Merit in 2002. His passion for architecture and design lives on in the body of work he left behind, and through the many young architects he mentored and inspired during his career.

Brock was a talented musician, playing acoustic and electric guitar, as well as mandolin. He greatly enjoyed his years with Fly By Night, a blue grass band formed in Grand Forks with friends, playing to appreciative audiences at venues in British Columbia, Idaho, and Washington state. After moving back to Vancouver, he applied his considerable musical skill to playing both electric and acoustic guitar with friends.

Brock was a supportive and loving husband to Laura, and a wonderfully kind father to his children, Jordan and Caitlin. His children always felt supported and loved by their father, and for that they are eternally grateful. His last year was made brighter by the arrival of his first grandchild, Ellis. His family misses him enormously.

Brock lived his life to the fullest. He was courteous, diplomatic, and kind, winning people over with his sharp wit and genuine warmth. He had many, many friends who loved him dearly. Son Ranch and Grand Forks continued to hold a special place in Brock’s heart for the rest of his life, and for many years the family returned every summer to spend holidays there. Brock and Laura continued to visit whenever possible. Brock also maintained strong friendships from his earlier life in Ontario, and greatly looked forward to visits where he could reconnect with old friends and spend time with his close-knit family in and around Toronto. He will be greatly missed by his wide circle of family and friends.

Due to Covid-19, a Celebration of Life will be postponed until large gatherings are again possible.


In lieu of flowers, a donation may be made in Brock’s name to the Canadian Cancer Society.