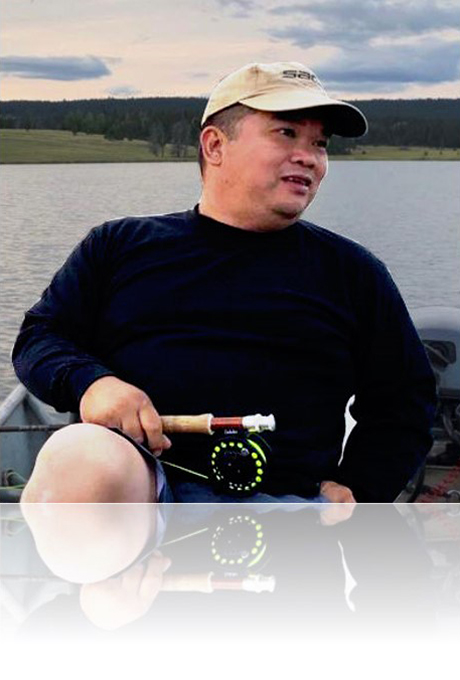 
It is with great sorrow that we announce Jeffrey unexpectedly passed away on March 24, 2022. Jeffrey was born in Iloilo City, Philippines. He was predeceased by his father, Rogelio Canelas Gaspar and both sets of grandparents. He is survived by his mother, Zenaida Chu Gaspar; his older sisters and their husbands, Cindy (Kevin) Scott and Daphne (Rene) Hahn; younger brother Andrew; nephews Seth and Kyle Hahn; many uncles, aunts, cousins, and James Cornell who was more like a brother to him.

At the age of four, Jeffrey immigrated to Vancouver, Canada with his immediate family. His childhood was spent happily with his “big” sisters, little brother and their many cousins in the Lower Mainland. He attended Simon Fraser Elementary in Vancouver and Deer Lake Seventh-Day Adventist School in Burnaby. He transferred to Eric Hamber Secondary in Oakridge Vancouver, for grades 10 and graduated with the class of ‘88. He graduated from CDI College and found work with BC Hydro and spent the last 26 years working as a systems administrator and as an independent IT consultant.

Besides the love for his family, Jeffrey adored time spent in the outdoors the most. When asked what he wanted to do, he would always respond with outside activities. A yearly two-week vacation trip to Quadra Island with extended family was close to his heart. He loved saltwater and fly fishing, biking, kayaking, paddle boarding, canoeing, and camping. He even spent time surfing in Tofino! In the last couple of decades, he owned a motorhome and trailer for the comfort of his mother and sisters. Great dining was always important. There was never a shortage of delicious meals and snacks when spending time with Uncle Jeffrey. Many genres of music also permeated his life, having a soft spot for Mozart symphonies.

Jeffrey was a loving and devoted son, a brother and an amazing uncle for the only two nephews in the family. He was a dedicated nephew, a popular cousin and an unforgettable friend. Jeffrey was always willing to give his time and help when needed. His thoughtfulness and kindness were truly felt throughout the years and touched everyone in their own special way. He will be immensely missed.

The Memorial Service for Jeffrey will be held on Saturday April 9th at 4:00 pm at the Oakridge Seventh-day Adventist Church, 5350 Baillie Street, Vancouver, officiated by Pastor Kevin Scott. 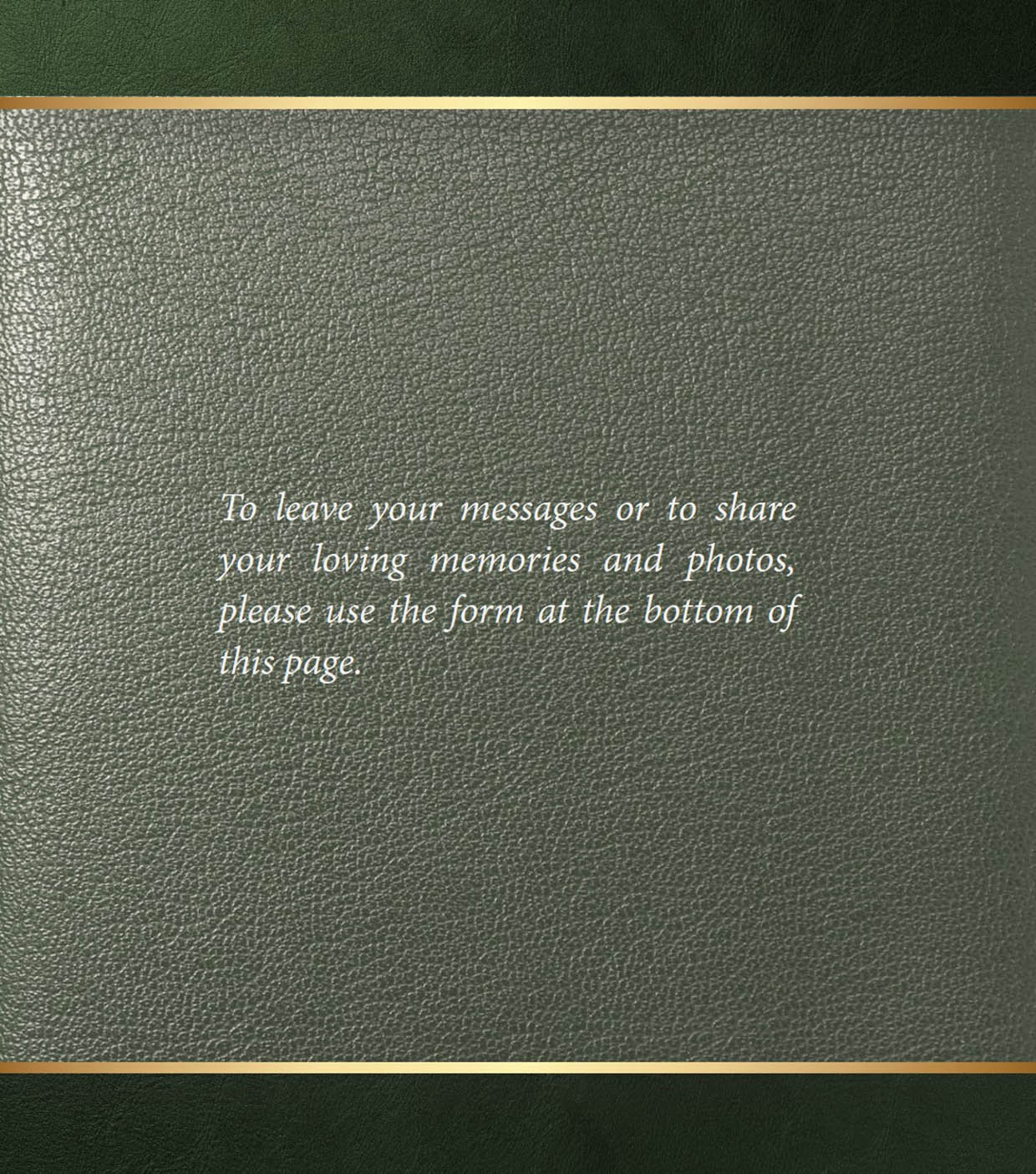