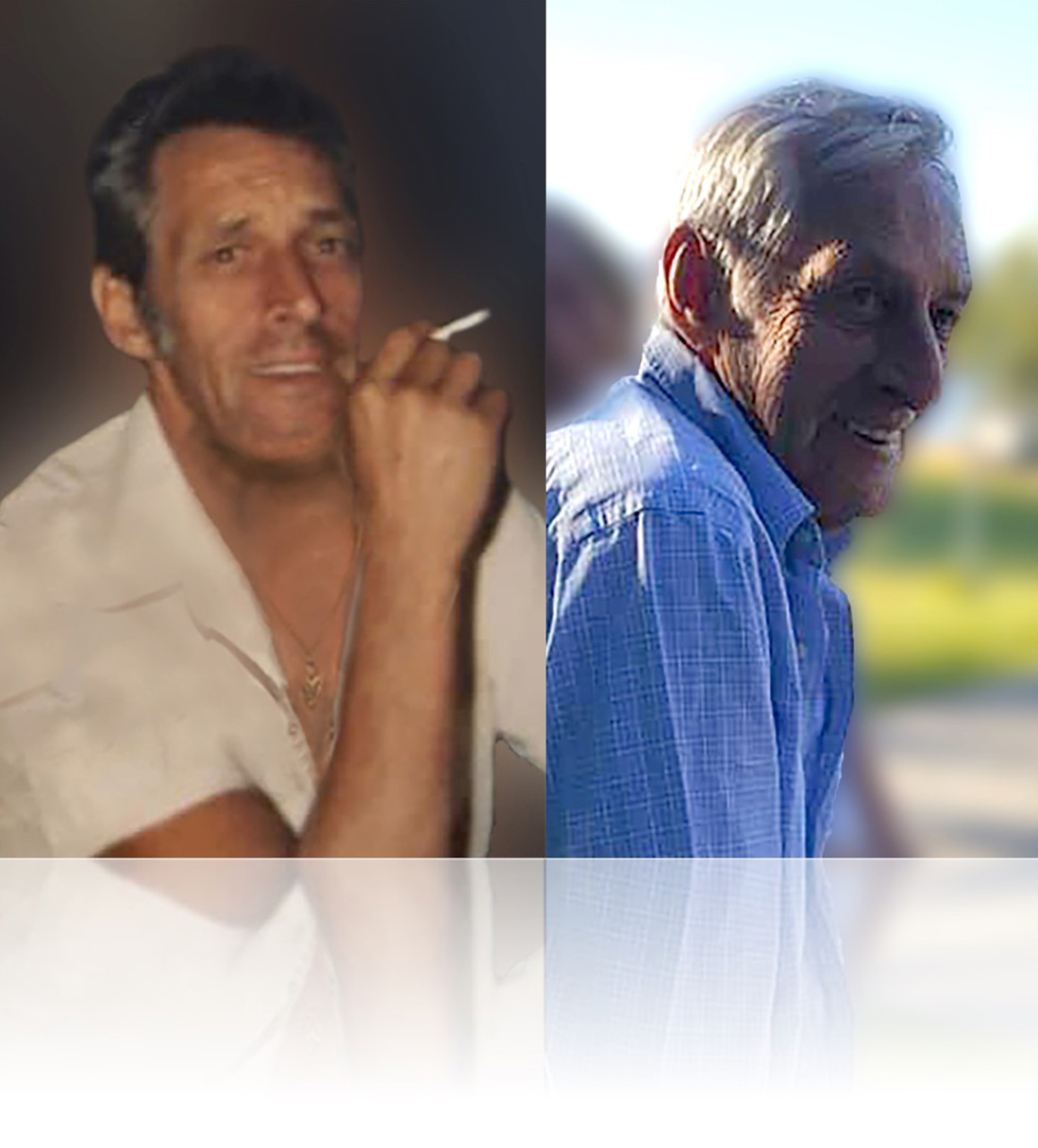 
It is with heavy hearts that we mourn the unexpected passing of Raymond Frederick Gourley. Anyone who knew him, knew that his tough exterior was far surpassed by his soft heart and incredible ability to fill a room with love and laughter.

Ray is pre-deceased by many he held so dear, his father, mother, brother (“Bobby”), 2 sisters (“Madge” and Yvonne, his son (Grant), daughter (Susanne) and grandson (Jeffery). Raymond has left behind his loving wife of 37 years, Marion, daughters Robbie-Lynn, Bobbie-Joe (Chris), and Deborah (Joseph), son Dalton (Melissa) and sisters Elaine and Verda. Ray held a special place in the hearts of all who know him, however no one will miss him more than his grandchildren. It was no secret the love he felt for them as his face would light up whenever he saw them and how he wold beam with pride in speaking of them. He will be sadly missed by Melissa, Amanda, Davis, Jordan, Kristen, Haley-Grace, Austin, Lynden, Rylan and little Max.

Ray had influence on lives that reached far and wide, from his many nieces and nephews to those he took in as his own. The Bible speaks of the character of Jesus, although not necessarily religious, Ray held many of these characteristics. It never mattered where people came from, or what they have done, Ray accepted anyone who came into his life with an incredible smile of non-judgement, and if you were interested in roofing, that smile shone brighter. He spent decades mentoring and passing on the skills of the trade to family, friends and anyone who was willing to learn. Ray continued roofing well into his 70’s and was found up on a roof in Terrace approaching his eighties.

Having the persona of a “player”, a complex cross between James Dean and Clint Eastwood, he always had the perfect hair and didn’t shy away from reminding you how handsome he was. It was not just his charming smile, his ability to make others laugh, it was his heart that made him so incredibly beautiful. Some how he had enough love in his heart for everyone and this often overflowed into playful banter and flirting with any waitress or server he managed to engage in conversation.

Through and through Ray was a family man committed to those he loved, he would do anything for his family, and family meant anyone who was lucky enough to be in his life. Together Ray and Marion believed in an open door policy and would open their home to anyone in need. Upon entering the house the kettle was on and within minutes you would have a tea or coffee in you hands. Visits often meant nights of a few drinks, dancing and singing (lots of singing) in his younger days, and long meaningful talks over cereal, PB and J or toast in the middle of the night as we all got older. The one thing we all can remember is how his eyes would twinkle as he teased us, and usually ended with a smile and a wink.

As we all learn to manage the incredible loss each of us feel, so far apart and so disconnected, the one thing that keeps us all together are those words spoken to each of our hearts, the remembrance of that contagious laugh and that sense of being truly loved for who we are regardless of what our story was.

May you rest in sweet peace Ray, until we meet again.