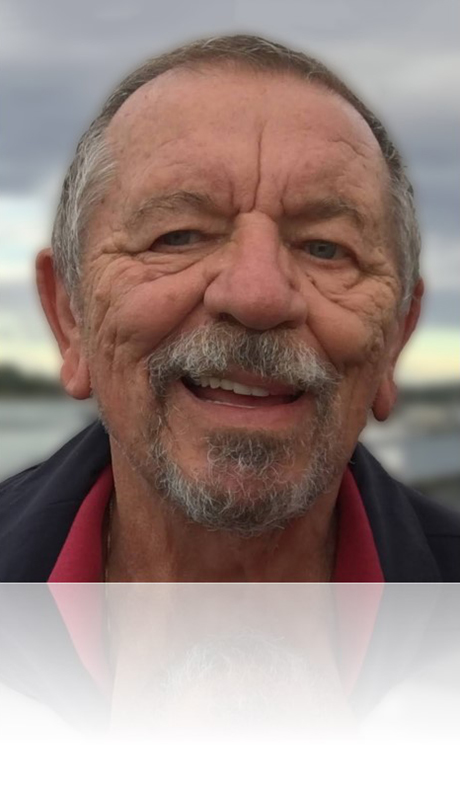 
Bobby, my husband of 53 adventurous married years, has died. Bob was born in Swansea, Wales, at Stouthall estate in Gower; he died in Coquitlam, BC, Canada, in his home with me, Melody, near by on Wednesday, June 30. Bob loved and he was loved. He was the first son of Elizabeth and William Hainsworth, and the grandson of Hockey Hall of Famer, George Hainsworth. I am, inconsolably left behind, as are his pride and joy - his sons Kaleeg and Shane. Bob passionately loved his 3 adoring grandchildren: Silouan, Heulwen and Inigo, and his younger brother George (Liz-Ann), Also left to mourn him are his brothers-in-law, Rocky (Alan) and Jaret (Bev) and my dad Alan Abercrombie. Bob was a very involved hands-on dad and later a grandfather and he loved extensive trips with his grandkids and sons.

Sports were in his blood. He excelled at every sport he tried. In Tanzania and Zambia, he coached soccer and basketball, having to first build the courts from ant-hill dung. In Calgary, he pitched ball and played hockey, while raising his kids to play squash, hockey, and soccer. He had a passion for the backcountry and hiking and, later, mega walking. He climbed Kilimanjaro in 1971, explored the Kananaskis and Rockies on weekends and week-long backpacking hikes. He walked the hills along the Rhein in Germany in 2017 and trekked from Tanzania to Cairo and recently throughout Turkey. Bob loved golf, and many other sports in his last years, but finished his sports career in Coquitlam as a golfer and a curler in late 2019, when Parkinsons made him too unsteady to continue.

Bob believed in slow travel, always preferring extensive time to live in just one city or one country. His favourite two places were Merida, Mexico, and Venice, Italy. His last five months were peaceful and fulfilling in Merida with his companion and helper, Arturo. Bob will be angry that he is missing the upcoming trip to the Antarctica. His friendships were long lasting and spanned across continents.

He showed a love of adventure by wearing crazy colourful socks and helping all his friends join in this adventure.

Bob was a charter student at SFU. We married on January 6, 1968 and were the first and only couple to have a wedding reception in the Faculty Lounge.

Bob was a lifelong educator. He had two degrees, one from SFU and one from Dalhousie University. He started teaching through the Canadian University Students Overseas (CUSO) organization in Mbeya, Tanzania, to Form 4 boys as the Head of the English Department, and then in Mwinilunga, Zambia, to Form 2-4 boys and girls. He taught the sick and dying children at Izaak Walton Hospital (Halifax), Foothills Hospital (Calgary), Leon County District Schools and the Dick Howser Center (Tallahassee). Emotionally tired in Naples, he incorporated his company, HMS Management Group, and formed The National Child Transport Association NCTA and Pro-Opt, Inc. Later, he became a corporate teacher of computer application training to companies and adults. He wrote a column for many years in Naples called Realtors and The Web for NABOR. Returning to Vancouver in 2005, Bob joined BC Hydro, forming a team to teach linesmen around B.C. the effective use of the software in their trucks. He then retired in late 2013 and joined my consulting service as an Editor of reports. Parkinsons robbed him of that functionality slowly and he retired formally late in 2019. He wrote a book to commemorate our 50th wedding anniversary, called ‘Bob and Melody, 50 Years of Love and Adventure’. But even days before he died, he was longing to be involved in teaching people about Parkinsons.

Bob loved animals even though he had to kill a bear in northern BC, hit a cow with our car in the Rift Valley, ran for his life from a charging elephant near our home in Mbeya, and swam out of harm from a rising hippo near our home in Mwinilunga on the Zambezi River. Then, he ran over an alligator near our home in Naples Florida. He wept when our 17 year old dog Kid died in Coquitlam.

Bob’s favourite foods were anything chocolate, like dark chocolate bars, feathery fudge cake, chocolate chip cookies, Nanaimo bars, and brownies. In Calgary, chocolate cookies were hidden from the family. In Naples, our friends found the fridge crisper housed only chocolate, and in Coquitlam, he stocked the whole top pantry shelf with chocolate. He loved curry and all things pasta and certainly lemon meringue pie.

Bob was a compassionate man, and a man of dignity, integrity, and love. He was a gentleman in every sense of that word. He was patient, thoughtful and listened and supported. The perfect attributes of a great husband. I know his sons inherited that capability. He expressed that value through volunteering. He stood up for his values, such as arguing with the Alberta Gaming Commission in trying to save Calgary from its first Casino, or working on the Alberta Volunteer Incorporations Act Task Force, or being a clown at the children’s hospital. He was the Chair of the Calgary Association for Quality Child Care and thus he was an advocate and speaker for the Yell and Tell movement of Day Care Workers on Child-abuse. In Tallahassee, he directed the Big Bend Saltwater Classic fundraising event for the Organization of Artificial Reefs (OAR) and a number of Classic Invitational Golf Tournaments. He taught web design for free for the Naples Free-Net and spent countless days door-knocking for political candidates he liked – including being my campaign manager twice. He volunteered as a WADA drug officer with the 2010 Olympics. He navigated for me as we volunteered to drive for Coquitlam Meals on Wheels. Bob always carried his hanky in his front left pocket to wipe noses, clear crying eyes and provide comfort.

My husband, I know, loved me deeply. Our professional lives, our volunteer work, our lifelong friends, his choice of sports and world travel: we did it all together and with consideration of each other. Our life-long personal motto was, “You and Me Together, Forever”.

The funeral service was held at our Coquitlam home and shared on Zoom with far-away friends. Amherst Mortuary Service Coquitlam handled many details.


If you can, and wish to make a difference, please donate to The Parkinson Society of BC:

"You and Me Together, Forever" 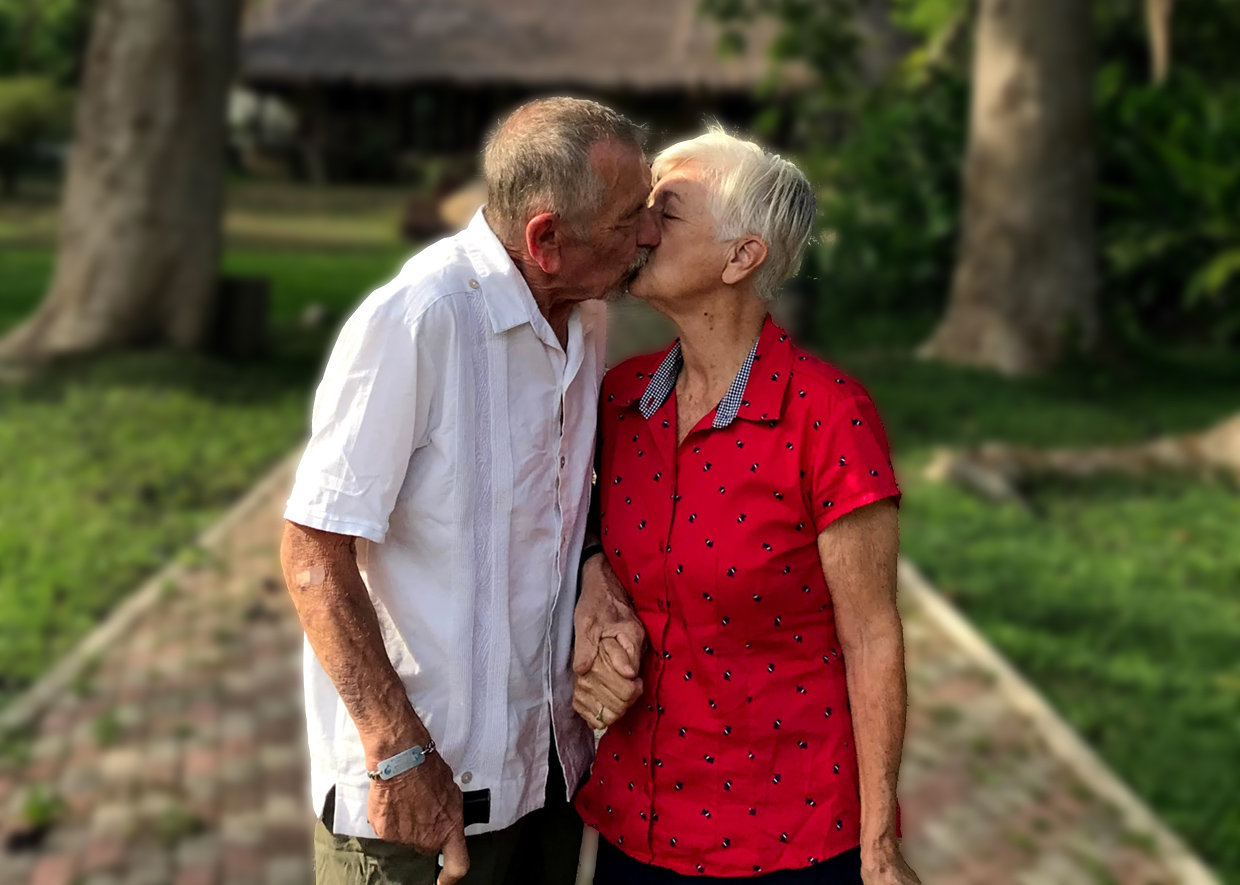 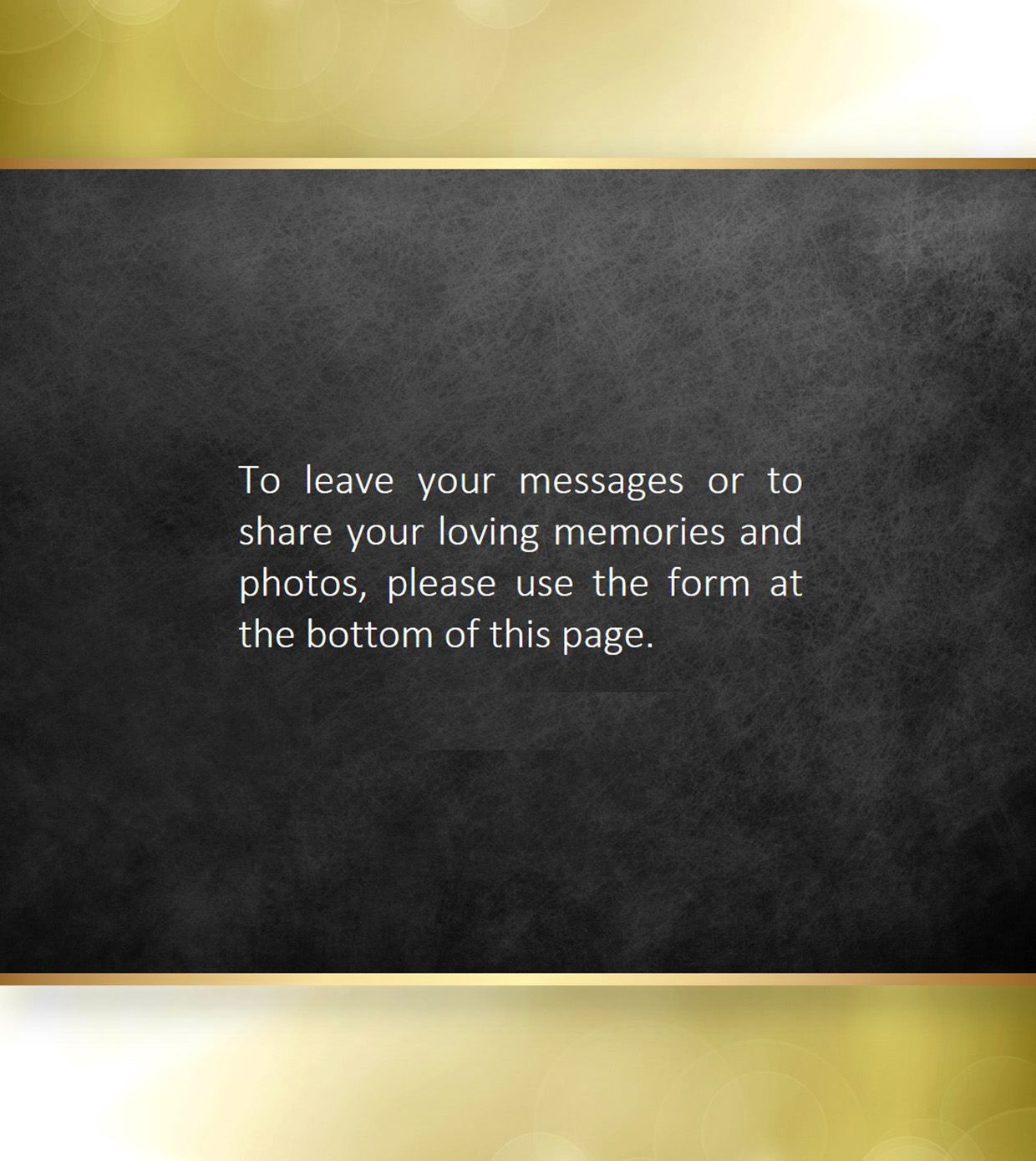