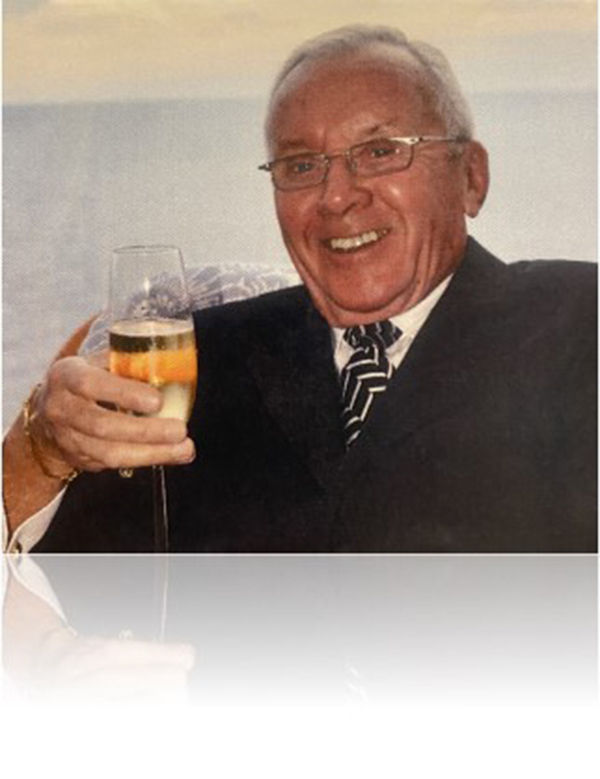 
Bob McIlroy Houston passed away peacefully on Jan 7, 2022, with family by his side, after battling Alzheimer’s. Bob was born in St. Boniface, Manitoba, on Sept 21,1932 to Sam and Anne (nee Boyle) Houston. He was predeceased by both parents, and his long-time partner, Irwin Davis. He is survived by his partner Randy Kanigan and several cousins and their extended families.

Bob made many friends throughout his wonderful life, who will all attest to what an incredible man he was. He made an unforgettable impression with his sparkling blue eyes and his big welcoming smile.

Bob was a warm and engaging conversationalist, a wonderful storyteller, and a true gentleman with old world charm. Bob had a great voice and loved to sing. In his youth, Bob sang and performed as a duo, with his friend Patricia Reid playing the piano, in various venues around Winnipeg. He graduated with a Performance and Arts Degree at the University of Manitoba, majoring in Opera.

He then began a long and varied career with CP Air/Air Canada in Winnipeg before transferring to Vancouver. His fondest memories were in his capacity of Training Instructor, which allowed him to live and work at numerous Air Canada bases around the world. After retiring from Air Canada, Bob dedicated his time volunteering at St. Paul's Hospital and The Vancouver Opera. He was subsequently hired by both entities because of his competent leadership and organization skills. He also found time to volunteer with the Vancouver Opera Guild.

Besides singing, his passions included the arts, opera, live theater, entertaining, and the culinary arts. Bob was also an avid traveller. He embarked on 35+ cruises around the world and travelled to all 7 continents.

As his Alzheimer's progressed, names and memories faded. However, he never forgot the words to all his favorite songs, especially “When Irish Eyes are Smiling". Bob will be sadly missed by his many friends and loved ones.

A huge thank you to the fantastic staff at St. Jude's Anglican Home who provided such great care. Donations can be made to Bob's charity of choice - The Vancouver Opera. A memorial will be announced at a later date.


In lieu of flowers, donations in Bob's memory can be made to The Vancouver Opera, Bob's charity of choice: 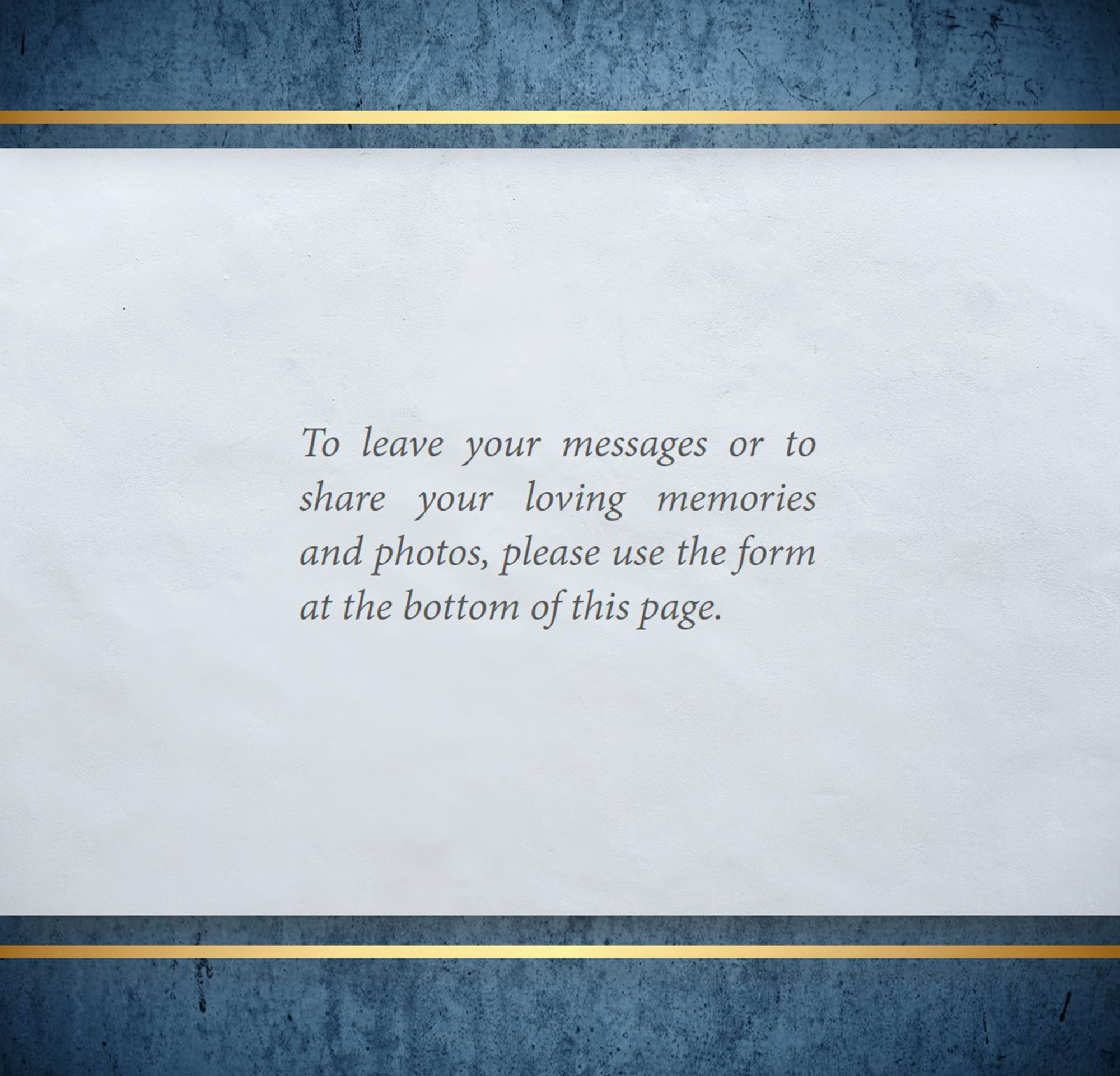