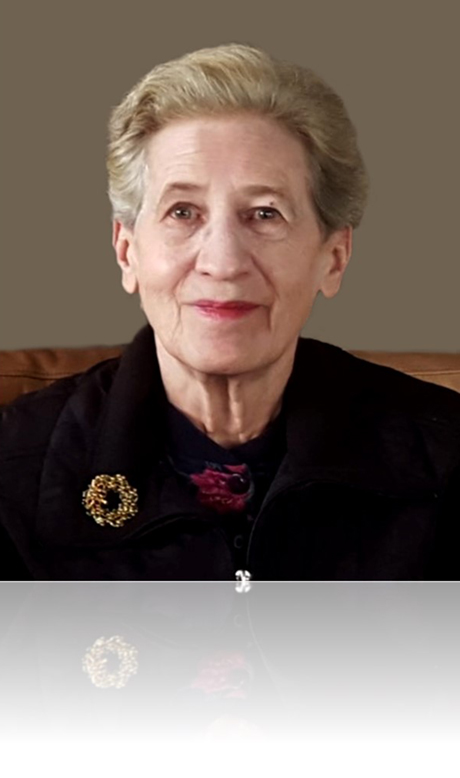 
Anne Elizabeth Mary Jones (previously Taylor, nee Kensington) slipped away peacefully in her sleep in the wee hours of March 23rd, 2020 at the age of 83 from complications from COPD.

She was born and raised in Montreal where she lived until 1975 when she relocated to Vancouver.

She will live on through the loving memories of her family and friends. Strong willed, fiercely independent, thoughtful, “sharp and witty, a little spit-fire” as one grandson describes her, she lived to the beat of her own drum. Although quiet and reserved, she showed her love and commitment to her entire family, always remembering everyone on their birthdays with a card, a personal note, and small remembrance.

A loving mother of two daughters, Kathy and Theresa, who she raised as a single mother with the help of family and friends.

Anne had a lengthy career at the Royal Bank of Canada, first in Montreal, then in Vancouver and was at last enjoying a well-deserved retirement.

Enjoying the excitement of games of chance, during her later working years and early retirement, she made many trips to Reno and Las Vegas with friends or family. Later, she often went out to join friends for evenings at Bingo and the occasional foray to the racetrack casino where she could try her luck on the quarter slots such as Yukon Gold.

Her younger brother, William Winston, predeceased her by several years and her younger sister, Patricia Ivy, followed her shortly a mere week and a half later. We like to picture them all keeping each other company in the world beyond.

At Anne’s request, no service will be held. Due to current restrictions, a Celebration of Life will be held at a later date.


During her last years, Meals on Wheels was a great support to Anne so, in lieu of flowers, we would be honored if you choose to make a donation in her memory to Health & Home Care Foundation Of BC (Meals on Wheels):

A Poem for Anne 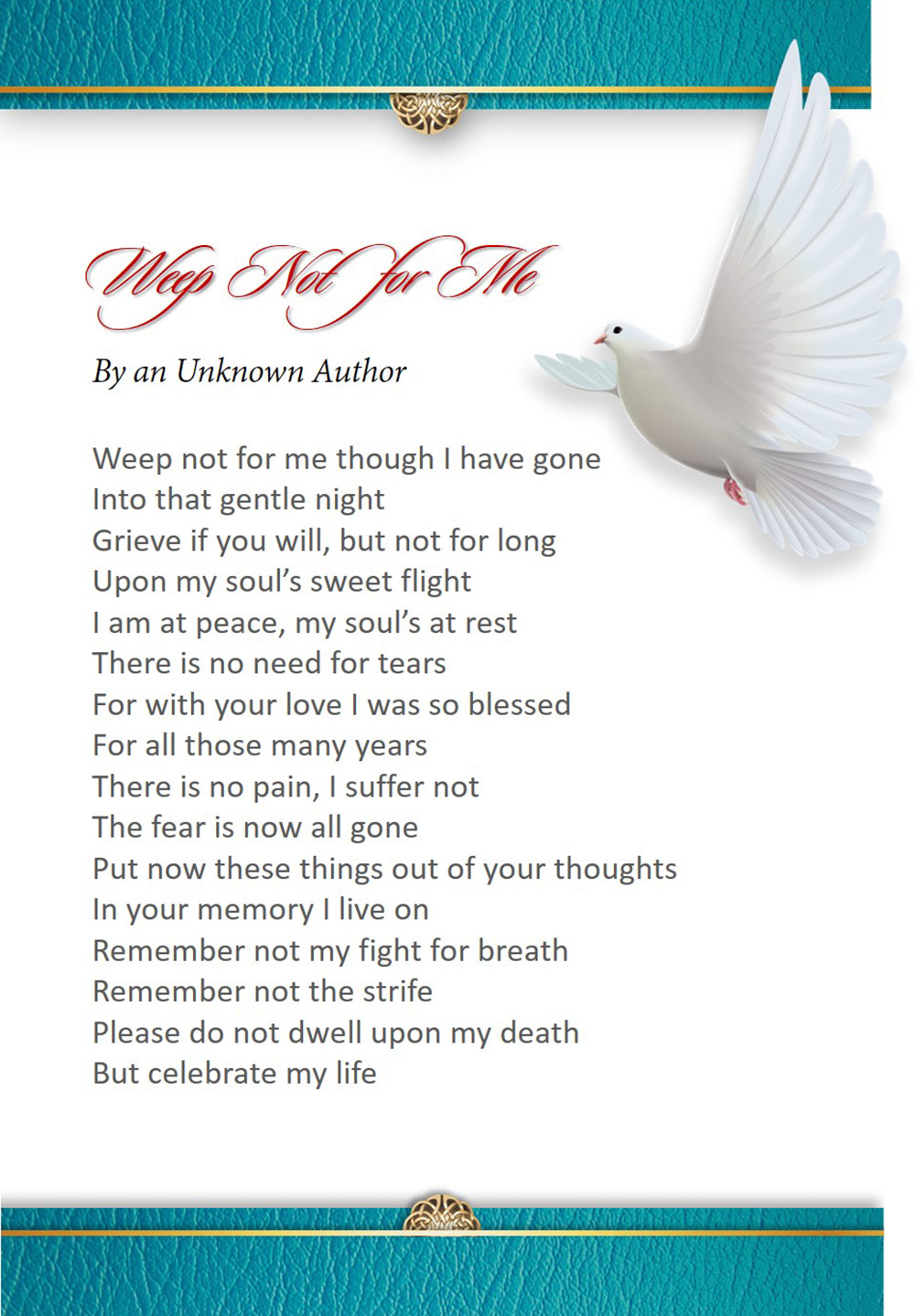