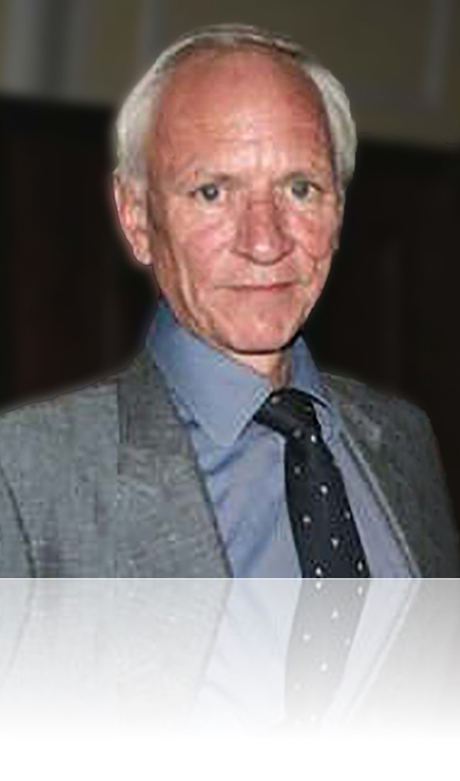 
The Kennedy family is saddened to announce the passing of John Stephen Kennedy.

After the family moved to Vancouver from Winnipeg in 1966, John spent his early years on the North Shore honing his golf skills. He was an accomplished golfer and played at Seymour Golf Club where he won several tournaments as a junior and intermediate member. He also competed provincially and was part of SFU’s Golf team.

John had fond memories of his early career start in Africa. He worked for over 30 years in the electrical and tile wholesale businesses. John enjoyed time in the kitchen and he was always game to try out a new recipe or new kitchen gadget. Retirement began in 2019 with a trip to Europe where he travelled through France, Spain, Portugal, Italy, London, Germany, Budapest, and Greece, meeting up with friends along the way. This past summer his travel kept him closer to home when he visited Mount Terry Fox and then drove to Jasper, Lake Louise, and Banff, commenting all along about how beautiful our country is.

John is pre-deceased by his parents, Don and Noreen Kennedy, and brothers Edward (infant) and David. He is survived by brothers Jim (Grace), Don (Susan), Rod (Paige), and Mike (Janet), along with numerous cherished nieces and nephews.

Sincere thanks to the health and care teams at Lions Gate Hospital. In lieu of flowers, donations to the Lion’s Gate Hospital Foundation or a charity of your choice would be appreciated.

John will be greatly missed.

A Celebration of John’s life will be planned for a later date. Please leave contact information if you would like to be notified of details.


In lieu of flowers, please consider a donation to Lions Gate Hospital Foundation in John's memory.