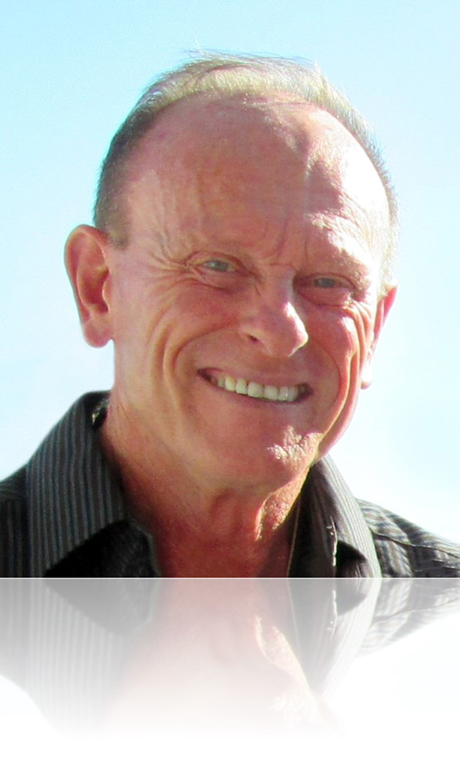 Born in Sudbury but raised in Saskatchewan, Mel learned from his humble, hard-working parents. His father’s long hours and his mother’s garden-growing discipline garnered a most improbable and hard-earned generous gift of a piano in grade 3. Witnessing the toil that took the family from the muddy dirt roads of Blaine Lake to the burgeoning opportunity of Saskatoon was a lesson not lost on Mel and he gratefully gravitated to the fine arts of music and literature, singing in the Saskatoon Boys Choir, acting in school plays, and earning a Bachelor of Arts and Bachelor of Education at the University of Saskatchewan in 1968 and 1969. It was through choir that Mel met his wife, Lynne, and the two embarked on the dual careers of teaching and child-rearing.

Mel’s teaching adventure began in Thompson, Manitoba, in 1969, before moving to Lethbridge, AB, in 1970. His career flourished as he moved from teaching high school at Winston Churchill to a vice principalship at Hamilton Junior High followed by a vice principalship at Lethbridge Collegiate Institute. In 1982, Mel was granted a sabbatical and the family moved to Mesa, Arizona while he earned his Master of Education from Arizona State University. Go Sun Devils! The family returned to Lethbridge in 1983 where Mel continued to enjoy his career, a wonderful group of close friends, and the sport of curling. In 1986, Mel was hired by the St. Albert Protestant School Board to work with architects and engineers in the planning of what would be his crowning achievement, Bellerose Composite High School. He was principal of Bellerose from its opening in 1988 until 1993, after which he moved to the principalship at Lorne Akins Junior High. He bookended his remarkable career with what turned out to be his favourite job, teaching English as a second language to small class-sizes of immigrating students.

After retiring in 2001, Mel enjoyed pursuing his passion for travel. He visited Hawaii, Peru, Costa Rica, Portugal, Bermuda, Brazil, and Mexico (8 times). Looking for a fresh start, Mel moved to Vancouver in 2004. There, he met a fantastic group of close friends and the get-togethers, restaurants and parties were frequent and fun. Hosting parties from his balcony overlooking the fireworks on English Bay, Mel found himself happy and in his element.

Mel was a thoughtful, gentle, and generous man with a sharp sense of humour. He loved his family, friends, and good times. There was never a family gathering that didn’t include his top-notch barbeque steak supper. He will be sadly missed and fondly remembered by all who knew him. Respecting his wishes, we will celebrate Mel’s life in a private family service.


In lieu of flowers, Mel asks for donations made to your nearest children’s hospital or Ronald McDonald House. 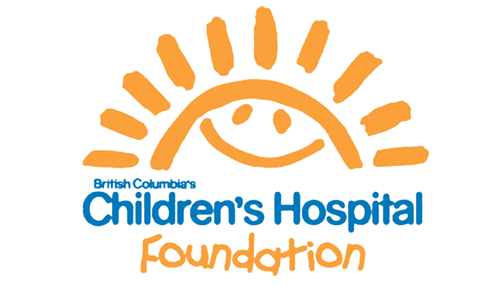