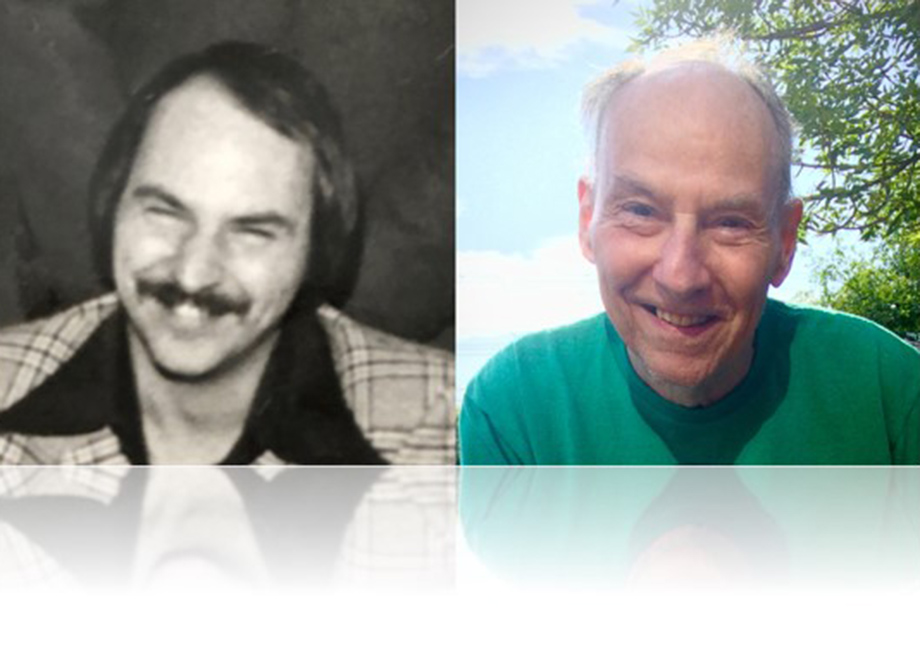 
It is with sadness that we announce the passing of Thomas (Tom) James Lawrence, 74, on August 5, 2022. Tom is survived by his ex-wife Maureen Lawrence (nee Powers), and his daughters Veronica Lawrence (Whitney Ota) and Stacy Lawrence, and his beloved granddaughter Nico Ota. He was predeceased by his sister Marlene Kuchma and his best friend Kent “Cookie” Gilchrist.

Tom was born and raised in Toronto before moving to Surrey in the 1970s for work. He was a proud salesman for much of his working life, happiest on the road. He read two newspapers every morning and never missed the evening news. He believed in civic engagement and wrote countless letters to politicians who did things that annoyed him.

When his daughters played field hockey in junior high school, Tom fell in love with the game and became a provincially certified umpire. He will be affectionately remembered by the local girls’ and women’s field hockey community, particularly the Surrey Sharks.

Tom was a very avid fan of the CFL, working for the official BC Lions stats crew for many years, and collecting the signatures of Hall of Fame players in his revered Grey Cup book. He made many friends thanks to his love of the league and will be missed by many in the CFL community.

Most of all, Tom was a very proud father and grandfather. He loved to share stories about the successes of his daughters, granddaughter, and even his grand-puppy Stella. He was stubborn and told many terrible jokes, but he was very loved and will be deeply missed.

There will be no service, in accordance with Tom’s wishes. If so desired, donations to the Canadian Diabetes Association would be appreciated by the family. 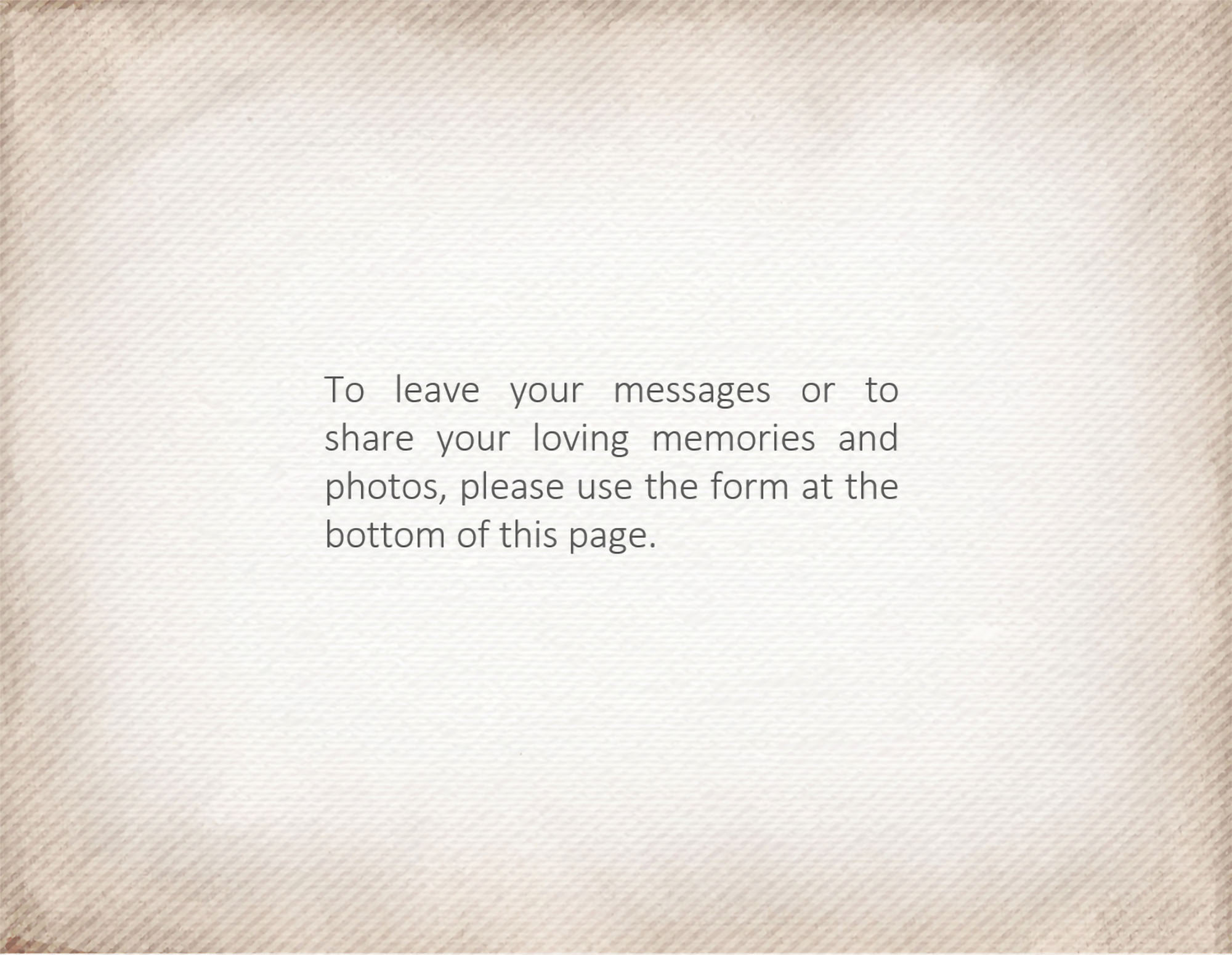