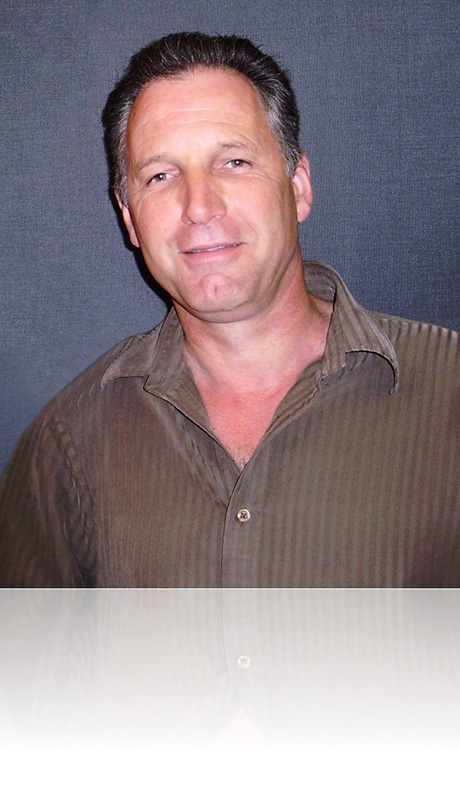 
The following video presentation is a memorial tribute in loving memory of Robert, as presented at his Memorial Service.


Robert Guy Lefevre of St. Pierre-Jolys, Manitoba passed away suddenly in his home in Coquitlam, BC on October 13th, 2019. He was born to Yvette (née Desaulniers) and François on June 18, 1959.

Robert was predeceased by his father and mother, and by his wife Nancy (née Cox) and we take comfort in thoughts of their reunion.

He will be profoundly missed by his children Jacques, Michelle and Marc; his siblings Gisele (Roger, Kim, Shaun, Lynne, Josée, Chantal), JP (Marilyne, Kirk, Craig ), Bernard (Marie Therése, Stèphane) and Sylvie (Rich, Braden, Emma) and by his beloved Ellen and her daughter Sarah.

Robert was a kind man who deeply loved his family and friends and who wanted to be outside in nature and his happiest memories were of family camping trips. He worked hard to support his family and when he could, he enjoyed packing up his truck with fishing, metal detecting, and gold panning gear to head out to Hope, BC and find some quiet sandbar to call home for the weekend. He enjoyed cooking at home and especially over a campfire, and had liked the idea of running a greasy spoon someday. He was artistic and most enjoyed carving animals and objects from clay and especially wood, for which he held a lifelong appreciation. He could often be found parked in his truck, with a crossword puzzle mostly finished and a pocketful of sunflower seeds, deciding where to search for gold next.

Robert will always be remembered as a loyal friend, a gentle father and a proud Canadian.