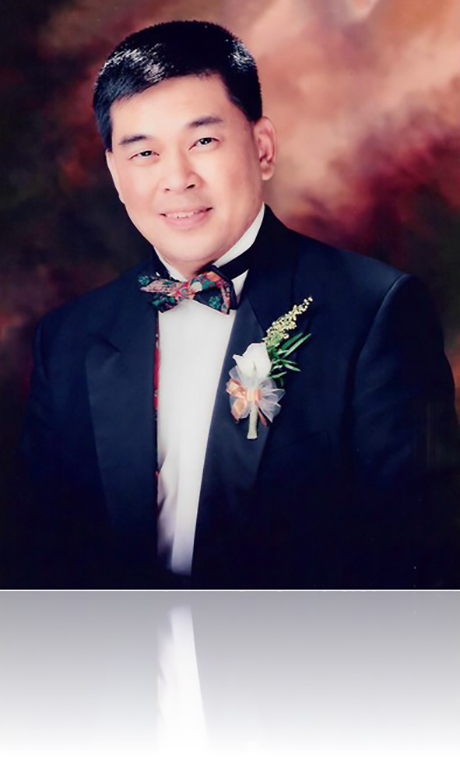 
It is with profound sadness and heavy hearts that we announce the passing of our loving husband, father, son, brother and uncle, Anthony (Tony) Liem. He is predeceased by his father Petrus Liem (2012). He is survived by his mother Bernadette, his wife Rainnyawati (Rainny), his son Christiansen (Hansen) and his daughter Angeliana (Angie), as well as his brothers and their families: Chris (Caecelia, Claire & David, Caleb, Caroline & Daniel), Erwin (Aida), Kiki (Lauretta, Courtney & Ayad, Jordan & Alannah) and Johannes (Teresa, Maya, Nina).

Captain Tony Liem, CD, served with 2290 BCR for many years as part of his long career as a CIC Officer which saw him command both 2472 15 FD RCACC and 2290 BCR (DCO) RCACC from 2017 to 2021. He was currently serving on the staff on the 72nd Seaforth Highlanders of Canada RCACC. Captain Liem’s passing followed complications due to heart issues from which he succumbed six weeks later.

He is deeply missed and remembered by all who knew him. The family would like to thank all who provided care to Anthony.


In lieu of flowers please consider making a donation in Captain Tony Liem’s memory to your local army cadet corps.


The following video presentation is a memorial tribute in loving memory of Captain Tony Liem, as presented at his Funeral Mass.