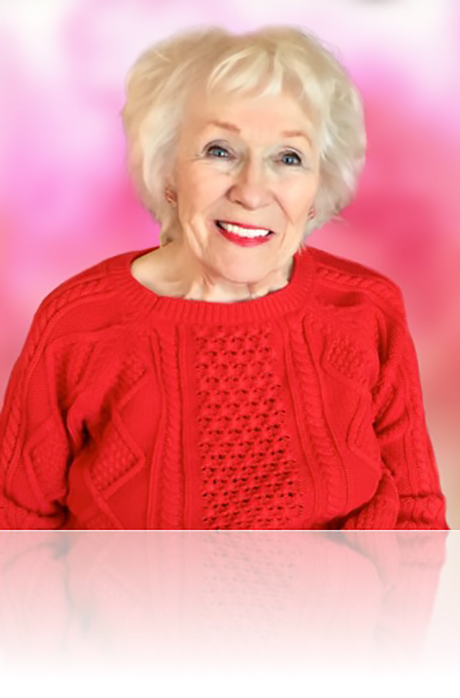 
Margaret “Irene” Livingston left the world on April 11, 2022 at the age of 90 in Vancouver, BC. Born in Minto, New Brunswick to Thomas Clifford Hodgson and Clara Christine (Nielsen) on February 8, 1932, Irene was a school teacher in her youth, and seniors centre and home care aide in her middle age. Always creative, it wasn’t until her 60s that Irene took to writing and, within a short time, became an award-winning poet. Hundreds of her kid’s poems were published in magazines, and shortly after she turned 76, she became the author of the bestselling children’s book, Finklehopper Frog. A wild-child and a ham at heart, Irene found her calling when she started performing at Vancouver poetry slams. Though twice the age of many slammers, the community embraced her playfulness, wicked honesty, her filthy limericks and her Boom-Chick-a-Boom bump-and-grind. Applause was like oxygen for Irene and, after a particularly good slam performance, she would call her daughters the morning after and whoop, I killed last night! As poet Bonnie Nish, remarked, "Irene could write the sweetest children’s books, the most beautiful poetry and the dirtiest slam. You’ve got to have a real gift for words to be able to write all that."

In the words of her fellow slam-poet, Al Mader, Irene was part Dolly Parton and part Dali Lama. To that end, she loved to share the things she wished she’d known when she was young, chief among them:

Goodbye, Irene. You were loved and you will be missed. And for the record, you killed!