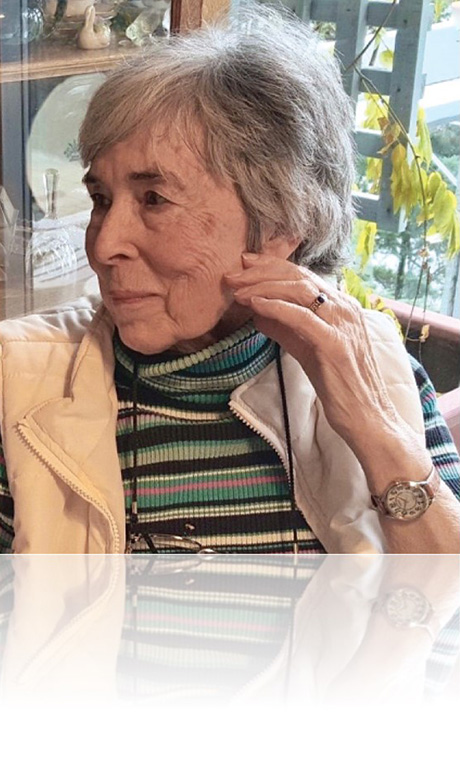 
After a fruitful life filled with happiness, Lois Meyers Carter, longtime Bowen Island resident, passed away peacefully on August 30, at the age of 90.

Lois was born in Bellingham, Washington on February 7, 1929, to Charles Wayne Byron and Doris Holmes. Her love of music and books began at an early age. In fact, when she had eye surgery as a young child, she got in trouble because she kept trying to peek out of her bandages to read. When she was in her teens, her parents divorced, and she moved with her mother to Seattle. She graduated from Lincoln High School, and went on to attend the University of Washington, where she enjoyed membership in the Delta Zeta Sorority.

While attending university, Lois accepted a life-changing blind date with a dashing marine, Andrew Laurence Meyers. Four years later, Lois and Larry, as she always called him, were married. Lois grew up with only one sibling, so marrying into the Meyers family meant a bit of a change, since Larry came from a very loving Iowa family of 13 brothers and sisters. Lois and Larry weren’t aiming for 13 children, but they did have four, and they raised them in Bothell, Washington. Large family get-togethers always included music, and parents Lois and Larry took their children to plays, trying to introduce them to the world of drama.

With four kids to raise, Lois decided it was time to make a career of her love of books, and she earned a master’s degree in library science. She worked for the King County Library System as Children’s Librarian, and then served as a director for several King County libraries. After years of working for libraries in King County, Lois switched it up and joined the administration team at the Everett Public Library. She even worked at the Bellingham Public Library for a bit. Lois was known in the library community for her dramatic readings of stories, for which she might wear a costume, if it was a holiday reading.

As her 25-year marriage to Larry was coming to its end, Lois met Ross Carter, a charismatic redheaded librarian from Canada. There were sparks from the moment they met. Both acknowledged they were soulmates, and they married a couple of years after meeting. Ross introduced Lois to the next love of her life, Bowen Island. The couple built a house on the Island, where they couldn’t have been happier. Their home was filled with books of all sorts, covering every wall that would hold them. Both Ross and Lois had huge hearts for volunteering. Lois worked hard to set up the Bowen Library in the old general store, and she always participated in the collection and sorting of books for the Library’s annual book sale. She also shared her love of books, and her storytelling talents, by volunteering at the local school, reading to the grade 5 students.

Writing was one of Lois’s interests, and for two decades she had the pleasure of writing the Island Neighbours column in the Undercurrent. The column shared the general goings-on of the Island, and the birthdays and other special days of its residents. She was also interested in history and genealogy, so it was natural for her to work at the Bowen Island Museum & Archives, and on the annual People, Plants, and Places tour. Lois was passionate about “the Archives” for all the years she volunteered, and she was proud to be following the same path as Ross’s mother Katie, a founder of the Museum & Archives. Lois loved and admired her in-laws Dick and Katie Carter, and felt blessed to be part of the Carter family, with its long history of volunteering and giving back on Bowen.

In 2007, Ross and Lois were honoured as Bowen Island’s Citizens of the Year. Lois participated in her beloved Island community for as long as she could. In her later years, she reconnected with music, relearning to play the violin. She had great fun as a member of the Vancouver Fiddle Orchestra, and playing with Contraband, a Bowen Island group.

Although family members remained in Washington, they always felt lucky to be able to visit Lois on beautiful Bowen Island, to which she was so devoted, and where she flourished for so many years. Lois is preceded in death by both her husbands, her beloved son Andrew, and brother Art. She is survived by sons Dennis Meyers (Tammie) and Robert Meyers (Kelley), daughter Jeanie Thoman (Jim), daughter-in-law Susan Meyers, 7 grandchildren, 9 great-grandchildren, and her very dear friend and caregiver Sandra Wank. Lois made her mark on this world and will be greatly missed by family and friends.

A celebration of life will be held on Bowen Island, on October 12th at 1:00 at the Bowen Island United Church. Remembrance messages are invited on the Amherst Funeral Services Memorial Pages. Should friends desire, memorial contributions may be made to Bowen Island Museum & Archives. 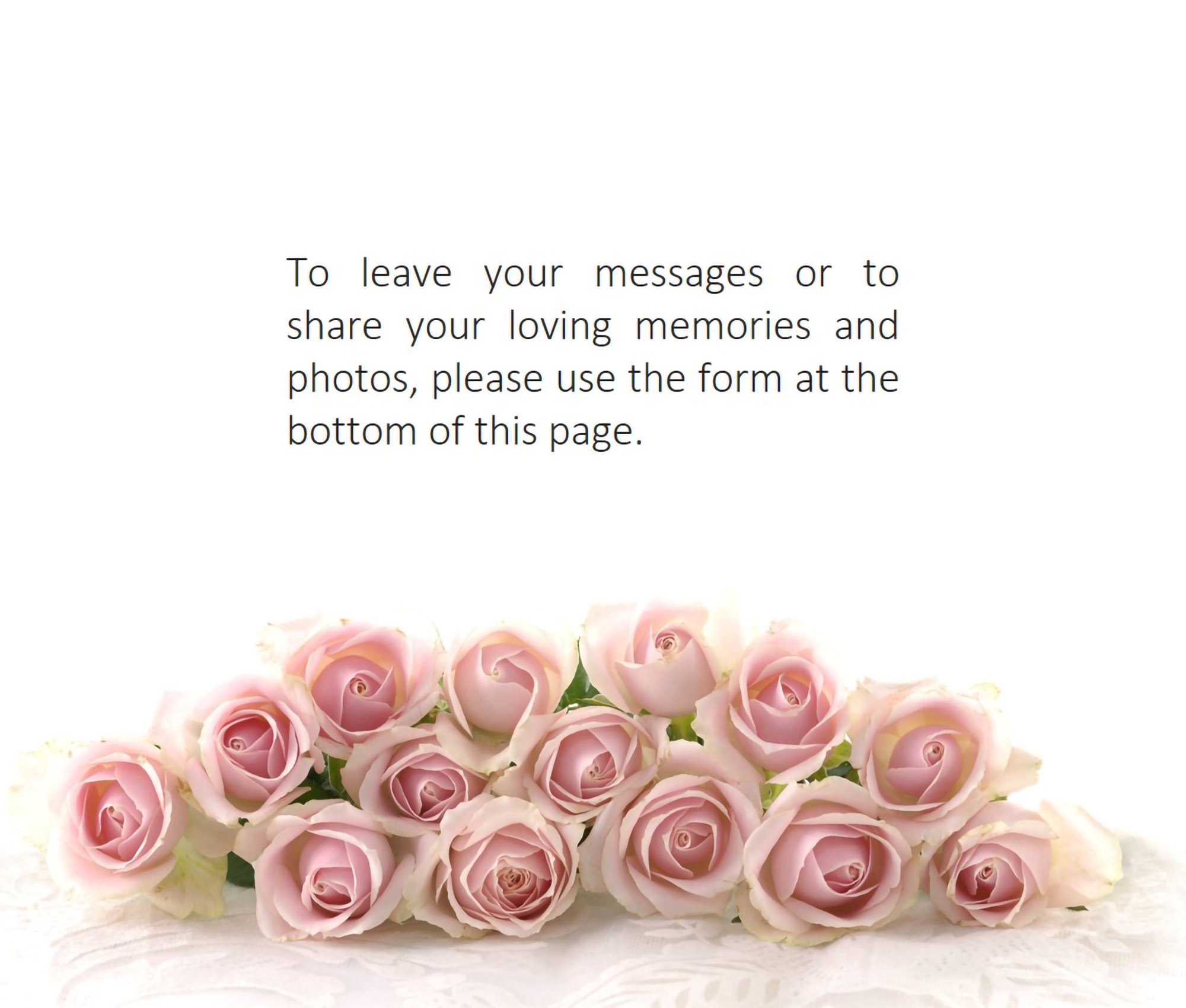