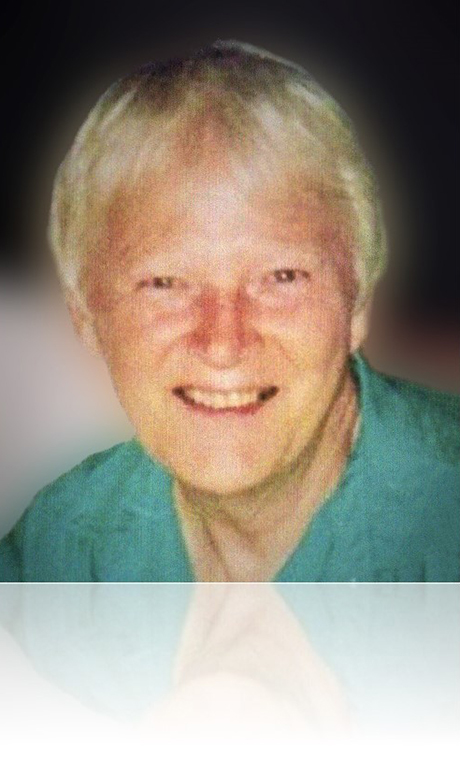 
Michelle Louise Mills, 86, died on March 20 in Vancouver, British Columbia Canada after a long illness. Michelle was born in Duluth, Minnesota, the child of Raymond and Myrtle Cunningham. She attended Cathedral High School before joining a Roman Catholic contemplative community in Dubuque, Iowa between the ages of 15-17, then returned to Duluth to attend and graduate from Central High School in 1955, St Luke’s Hospital School of Nursing in 1961 and the University of Minnesota – Duluth (UMD) in 1963.

She was a staff nurse at St. Mary’s Hospital in Duluth and taught English for one year at Hibbing High School. She then attended graduate school at the University of Chicago, graduating from Meadville Theological School with a doctorate in religious studies. During this time, she assisted Dr. Elizabeth Kubler-Ross in her pioneering work on death and dying. Michelle then worked as a Unitarian minister for two years.

Throughout her years in the United States, Michelle was active in social justice and peace activities. She joined the NAACP when in grade school and was president of the UMD Social Action Club. While in graduate school she took part in the Chicago campaign led by Dr. Martin Luther King Jr., marching with him into Cicero to protest racist housing policies, and meeting with slum landlords. She also served as a volunteer RN with the Medical Committee for Human Rights.

During the US war in Viet Nam, Michelle counseled conscientious objectors, accompanying them to plead their C.O. claims before the local draft boards. While living in Salt Lake City, she co-founded the Utah Draft Information and Counseling Service. She also participated in the development of the Salt Lake City Planned Parenthood Clinic, creating education programs and training community health workers and student nurses.

Michelle continued with her nursing career, working in Chicago and Texas. She moved to Canada in 1975, working in psychiatry at Health Sciences for four years in Winnipeg, Manitoba. She then moved to Vancouver, British Columbia in 1979 and became a proud Canadian citizen in 1980.

Michelle worked in several hospitals in Vancouver before retiring in 1993 as a staff nurse in palliative care at St. Paul’s Hospital. Michelle maintained her commitment to peace and justice issues during her life in Canada and was a long-time member and contributor to Conscience Canada.

She was a member of View Court Housing Co-op, living there from 1984-2018, serving on the Board of Directors, the Maintenance, Finance and Membership Committees as well as being Maintenance Coordinator for several years.

Michelle began Buddhist practice in 1981 and was a co-founder and teacher with the Karuna Meditation Society, a pluralistic Buddhist group in Vancouver, B.C. that organized both Insight meditation and Zen retreats, classes and sitting groups. She was also the book editor of Karuna: A Journal of Buddhist meditation. Michelle was a Zen student of Robert Aitken- Roshi, Maezumi-Roshi, and Zoketsu Norman Fischer, Roshi, and was ordained by Norman as a Soto Zen priest in 1997.

Michelle was a force of nature. She was deeply curious, had a brilliant intellect, an extraordinary sense of humour, and a quick, sometimes blistering, wit. She naturally found herself in leadership roles. Generous, determined and courageous in her personal and work life, and in her social activism, she never stopped caring for others.

Michelle was preceded in death by her parents, Raymond and Myrtle Cunningham, her aunt Daisy and uncle Walter Miller who raised her after her mother’s early death, and her brother, Robert Lindholm.

She is survived by her loving partner of 38 years, Kristin Penn; her son, Michael Cunningham and daughter-in-law, Margaret and granddaughter Holly of Evanston, Ill., her sons Patrick Cunningham and Gregory Cunningham, both of Des Moines, Iowa and her close friends, Geoff Hoare of Vancouver and Geri Cunningham of Chicago.

Our deepest gratitude to Fair Haven Care Homes of Vancouver, B.C. for the compassionate care she received in the last two years of her life.

By Michelle’s request, there will be no memorial service. There will be an informal gathering of friends sometime in the future when we can get together again.