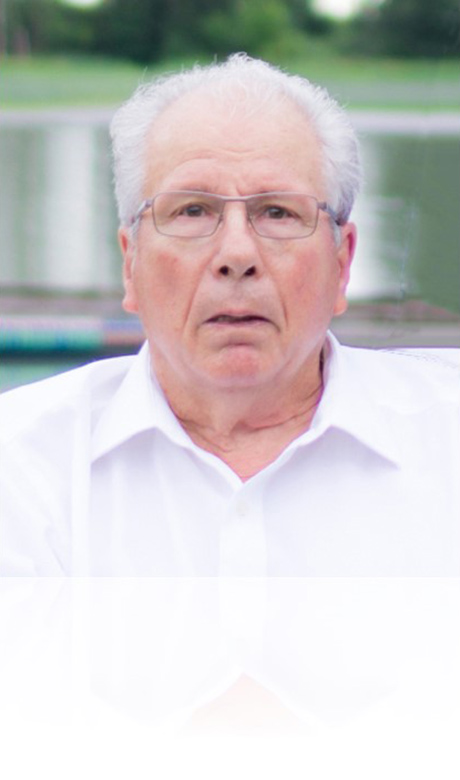 
It is with heavy hearts we announce the passing of Helge Alexander Nielsen “The Great Dane” at the age of 81 on September 21, 2019, leaving his family and friends to mourn.

Helge is survived by his wife Joan of 51 years, his two daughters Elena (Larry) and Nikki (Jon), his grandchildren Tristan and Kat, nephew Robbie and brother Bjarne and his many great friends.

He was born in Copenhagen, Denmark and ventured to Richmond in 1964 where he led a wonderful life.

Helge’s early business experience came from being a mechanic, to running numerous car franchises as Castor Motors Ltd and then to Nevada Bob’s Golf and Tennis.

He was an avid Rotarian and an active member for 50 years. He received the Paul Harris Award for his dedication to Rotary and his many Rotarian friends. He also belonged to the Danish Brotherhood 329 for 32 years. He was very proud of his Danish heritage.

Helge battled with Parkinson’s for 31 years. He refused to let this disease ruin his life. He never let it slow him down. He kept his sense of humour, his kindness and always maintained his positive attitude.

He found great joy in golf, SAAB and spending time with family and friends.

He will be missed!


In lieu of flowers, please make a donation to the Parkinson’s Society or Richmond Hospital Foundation in memory of Helge. 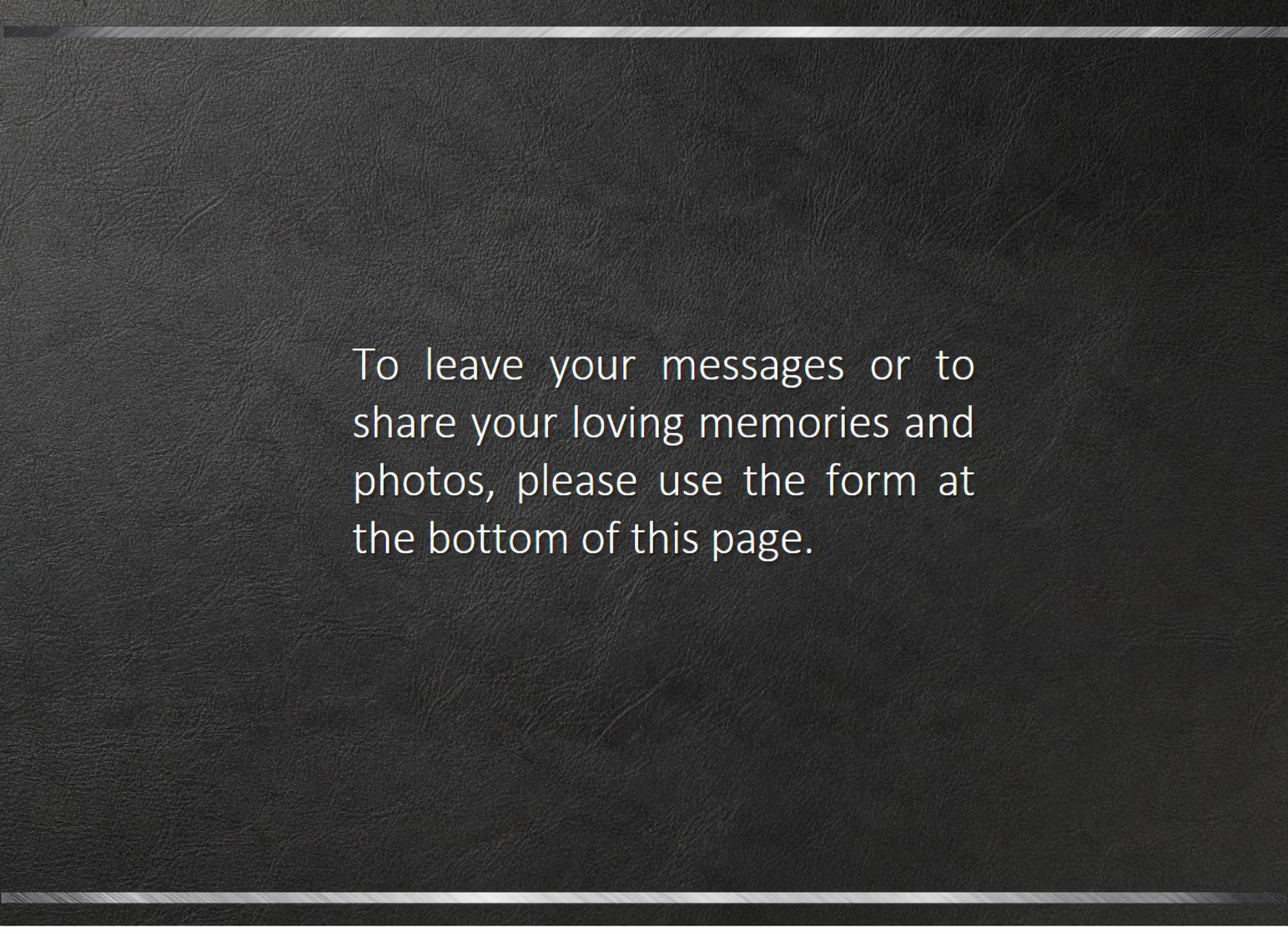