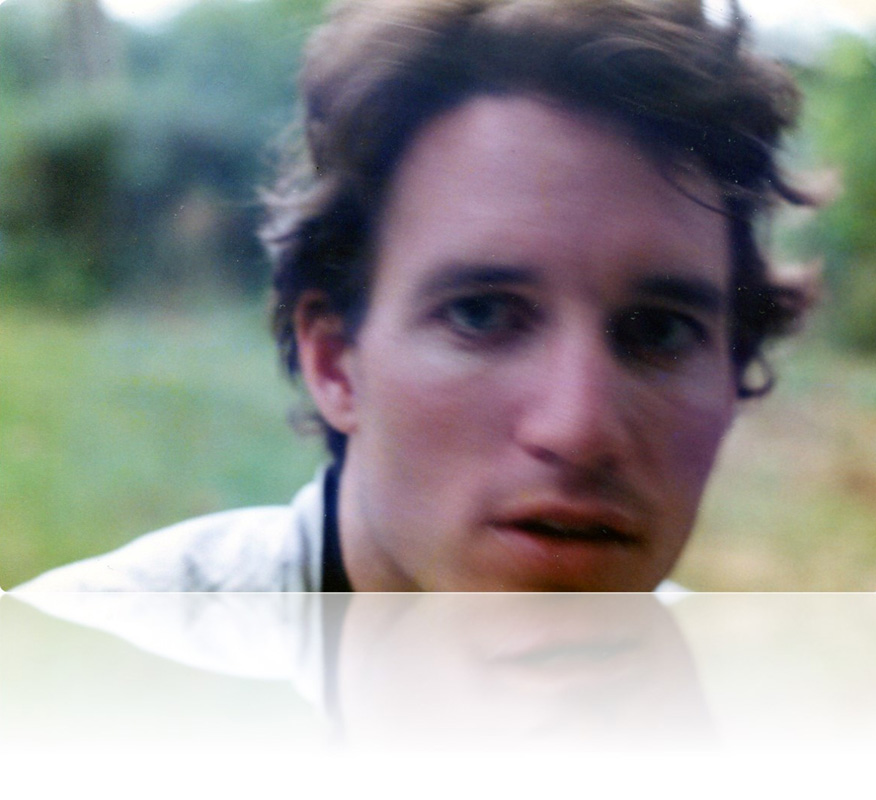 (Join from Kerrisdale or Downtown)

We’ll share memories of Rhys, participate in an open mic, listen to the music Rhys loved and view some of his artwork. Afterwards, take a short walk with us from Aberthau to Jericho Park to Rhys' "favourite spot".


Vancouver native, Rhys Mathew Prytherch, passed on the morning of March 25th, 2021 at the age of 54 after a more than four-year long brave battle with cancer.

He leaves behind his brother Rhodri Prytherch, sister Sian Prytherch (Chris Michel and niece Tegan Michel), girlfriend Cindy Johnson, and many friends. Rhys was a well-loved, good natured man who always had an ear for family and friends even during his illness.

As a boy, Rhys was very close to our beloved mother Doreen. Every day before school, he rose early to accompany her walking our dogs ‘Mattilda’ and ‘Magdelana’ along nearby Locarno Beach. Rhys was also a good companion to our father Gareth particularly after our mother died. They enjoyed many years of playing tennis together and just the two of them went on some memorable journeys to Brittany, France and later on to South America. Rhys was very loyal to Dad and cared for him in his later years.

From the ages of ten to thirteen, Rhys lived with his family in the village of Mahlberg in south west Germany. During this time, he picked up the local dialect, ‘Badisch’ and became close friends ‘mit der Familie Naudascher’. For many years, he went back to visit them in the summertime. They were like a second family to him.

When the family returned to Vancouver, he attended Lord Byng Secondary where he made many friends and was a member of the tennis team.

As a bike messenger for over thirty years, Rhys knew every address downtown. He was known for his ‘legendary service.’ #11 enjoyed the camaraderie of his fellow couriers, often meeting for morning coffee ‘Southside’, or for ‘tall one’ on a Friday afternoon. In his early years of couriering, 'Heatley house' comes to mind as a popular place. It wasn't unusual to find a dozen bicycles chained to the railing and Miles blaring out from the front door!

Rhys loved music. Even as a baby, he would start dancing and shaking his 'booty' in his diaper as soon as he heard music on the record player! James Brown, Santana The Police, Miles Davis, Weather Report, Tower of Power, Dennis Chambers and ‘Maceo’ were among his favourite musicians. He lived to catch live performances and enjoyed drumming along to records at home.

As a child, Rhys was really into Doodle Art posters. Over the years, he developed his own unique style maturing into an accomplished modern artist. He shared a love of art with his niece Tegan and always admired her creativity.

Rhys had his own “lingo”. Calling the police “Horton” comes to mind. Most every friend had a nickname. “Chicken!” he exclaimed whenever Cindy called.

“F***cancer!” was found doodled on the inside cover of his 2020 diary. I’m sure we can all agree with that! It stole a wonderful human being from us.

We hope to have a memorial for Rhys outdoors at Jericho Park once Covid restrictions are loosened. There will be a short ride in his honor at the appropriate time. Details will be available on this page once plans are made. Please share your comments, memories, and pictures of Rhys.


Please consider making donations to BC Cancer Foundation in memory of Rhys.

One of Rhys' Bike Routes