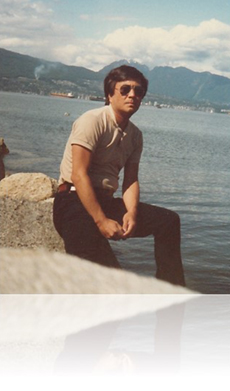 
It is with sadness that we share the news of Richard’s sudden passing. Richard was born in Vancouver, was interned during the war and then relocated to Toronto with his parents, Harry (Kiyoshi, deceased) and Catharine (Hisako, deceased). He graduated from Queen’s University with a B.Sc. in Computer Science, and returned to live in Vancouver in the early 1970’s. He worked at B.C. Hydro as an analyst for many years. Richard is survived by his three younger siblings, Ellen, Carol (Steve) and Gordon (Silvia), and his two nephews Adam and Evan, who all live in Toronto.

Richard was an avid fisherman, frequently exploring various secluded fishing spots around Vancouver. He was a lifelong sports fan and loved watching sporting events on his large screen television, as well as driving to Seattle to see the Seahawks play. Richard was a dedicated, year-round swimmer who would regularly go to the Vancouver Aquatic Centre for exercise. He enjoyed discovering eateries in Vancouver that provided good value for tasty food. Richard was a generous and gracious host to visitors, and was proud to show them the beauty of Vancouver and its surrounding areas.

He will be missed. 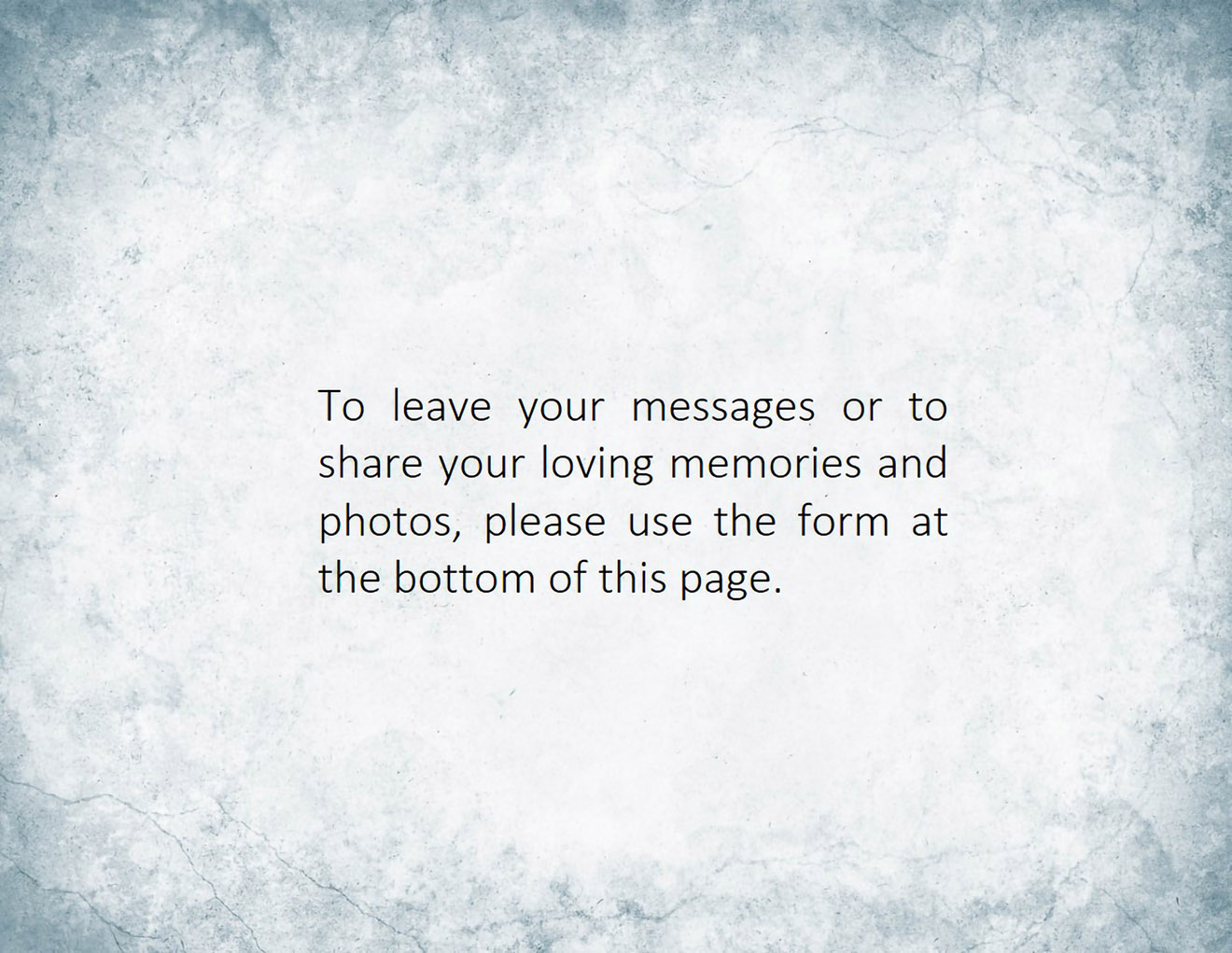