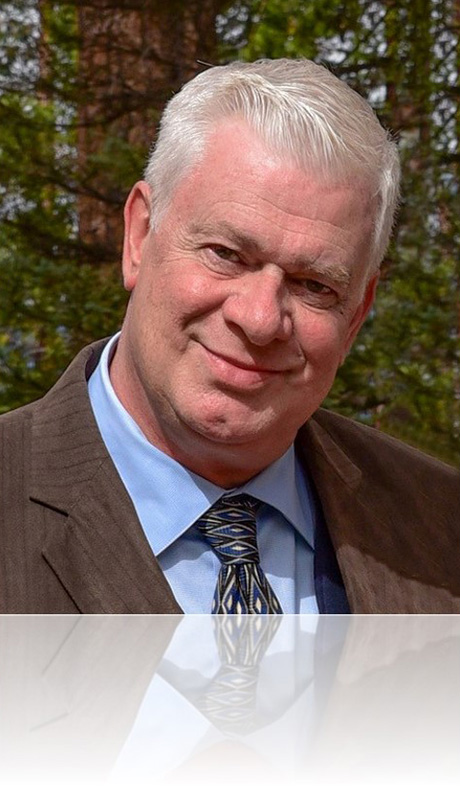 It is with deep sadness that we remember Stephen Ray Street. Although sick for several months Stephen passed away quite suddenly on Wednesday, June 26th, 2019.

A memorial service is being held upstairs at the Billy Bishop Legion (1407 Laburnum St, Vancouver, BC) at 2:00pm on July 20th, 2019. Please note the legion has limited parking available and as such the large public parking lot at Kitsilano Beach (2 blocks away) is suggested.

Steve was born on February 11th, 1956 in Listowel, Ontario and spent his early years growing up on his parent’s farm. He attended Listowel District Secondary School and then continued to Niagara College where he studied Theatre Arts.

Over the course of his professional working life, Stephen’s path brought him through a varied and interesting career. After college, Stephen’s strong love of theater led him to Edmonton, Alberta to work for Stage West. Stephen later moved to the west coast and started performing in amateur and professional stage productions in both Victoria and Vancouver. It was his great passion that shone brilliantly in all that he took on. During his time in Vancouver, Stephen found a distinctive niche working with different non-for-profit organizations, most recently with the Disability Foundation and before that with the Kidney Foundation. Stephen used his considerable skill and ability to stage events that were highly successful in their mission.

Stephen was deeply loved by all his friends. He was amazed during the last months of how people stood up and supported him which provided him with an unexpected awareness of how cherished he was. This love helped ease the last months.

Family and friends want to thank the staff at the Palliative Floor at the Vancouver General Hospital (VGH) and his doctors for the attention and comfort they brought to him in a challenging time.