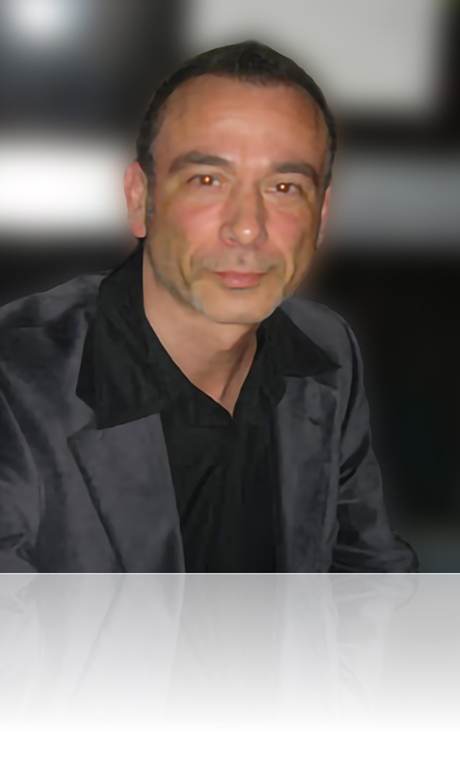 An extraordinary man has left us, after a lifelong battle for his health. Pietro Stufano made the most out of life and had many passions, from martial arts, to cooking, to photography, to knife sharpening and music which was one of the biggest parts of his life. His musical talent allowed him to play so many instruments from acoustic and electric guitar to bongos, tablas, flute, and even created and played music on his iPhone as his health challenged him more.

Peter possessed a wicked sense of humour, loved to laugh and impersonated his favourite Looney Tune characters.. For those of us who knew Peter, we knew that he was often quite stubborn, not because he wanted to cause conflict, but because he knew what he wanted. And that flowed out to everything he did whether it was music, photography conversations, cooking, or even going for a walk. He didn't like to mince words. What sits underneath all of that, is a gentle Warrior, not in a military sense, but as somebody who just took life as it came. He fought to be happy and to make others happy. More than that, he wanted to take misery away from people. If Peter saw that you were upset he would listen, sometimes he would make some kind of hilarious remark, or an impression, perhaps even a cartoon sound. He could turn what was being thought and felt into something much larger, more positive and definitely more worldly. He always had the wider view.

He'll be remembered as an inspiration, a loving friend, a brother, and to some of us a partner. He is survived by his Life Companion, Lucie, to whom he was everything, his mom, Elizabeth, father, Paulo and his many friends, who were his family.

Your suffering has passed and now we are here mourning the distance that we all now feel. Yet you live in our hearts. We spent a lot of time with you: the good, the bad, and even the worst. You were the best. Thank you for sharing your life with us. Thank you for the smiles, the laughter, the music, your touch and most for all your love and acceptance.