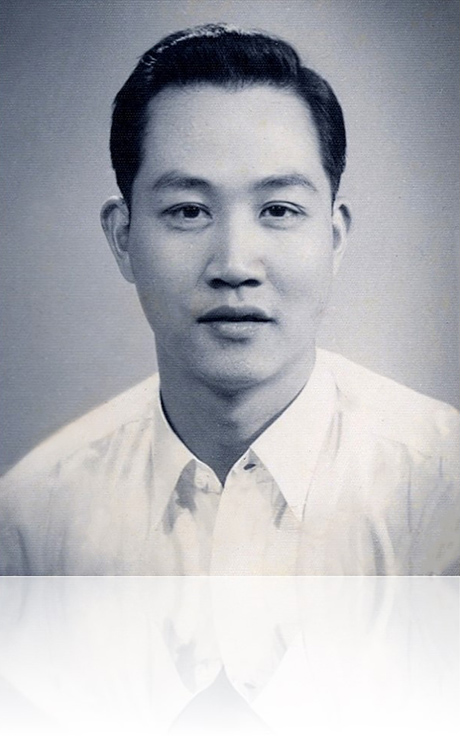 Tak Tsang, aged 92 years, passed away Monday, June 3, 2019 with hands held by his children, Paul, Peter, and Teresa. Our father was born on December 3, 1926 in Canton, China, although according to him, his true birth year was 1924. His family moved to Hong Kong when he was a young child, and there he later met his beautiful bride and wife of 69 years, Mary Git Ching Lam. Despite a marked disparity in social class, our father's natural charm and earnestness won our mother's heart. They were married in 1950 and mother had remained the love of his life to the last day.

Our father lived his life honouring the principle of filial piety. He made many sacrifices for his family, and supported his younger brothers and their families, enabling them to have opportunities. He and mother cared for his parents to the last day of their lives.

Our father worked with the Hong Kong police force and in traffic control, but his true vocation was his family. He was a very proud father and grandfather, and his greatest enjoyment was family get-togethers. His trusting nature and silent resilience had allowed him to weather through many challenges of life. Holding mother's vision in high regard, he had made revolutionary changes in his attitudes and ideals: born into a family of old traditions, especially regarding the role of women, he came to embrace modern views and provided his children unfailing support in their career choices and life pursuits.

Our father immigrated to Canada with mother and daughter Teresa in 1978, joining sons Paul and Peter, who had arrived several years earlier. They lived happily in Edmonton for many years, moving to Vancouver in 2007, to join Paul and Peter. Teresa and her family joined them in Vancouver in 2009 from Rochester, MN, to continue the principle of family togetherness. Our father absolutely adored his grandchildren, Christian and Julia, and was very proud of their accomplishments.

Our father is survived by his beloved wife, Mary; sons Paul (Cecilia Johnstone, granddaughter Julia) and Peter (Lannie Chen); daughter Teresa (Michael Thorson, grandson Christian); younger brother Moon and his wife, and many nieces and nephews. He was preceded in death by his parents, older sister Tsui Yuk and brother-in-law Tung Yu; and younger brother Kwong Ching and sister-in-law Fan-Ling Leung. Our family is extremely grateful to Marion Barnes for her support of our family through the most difficult times, and Dr. Marianne Ho-Asjoe for her compassionate care of our father for the last 8 years. We love our father very much, and feel immensely blessed for the life we had together. We will miss him tremendously.

Private memorial services are being held on June 10 and June 15, 2019. In lieu of flowers, donations to the Red Cross are appreciated.


In lieu of flowers, please consider making a donation in memory of Tak Tsang to the Canadian Red Cross Foundation 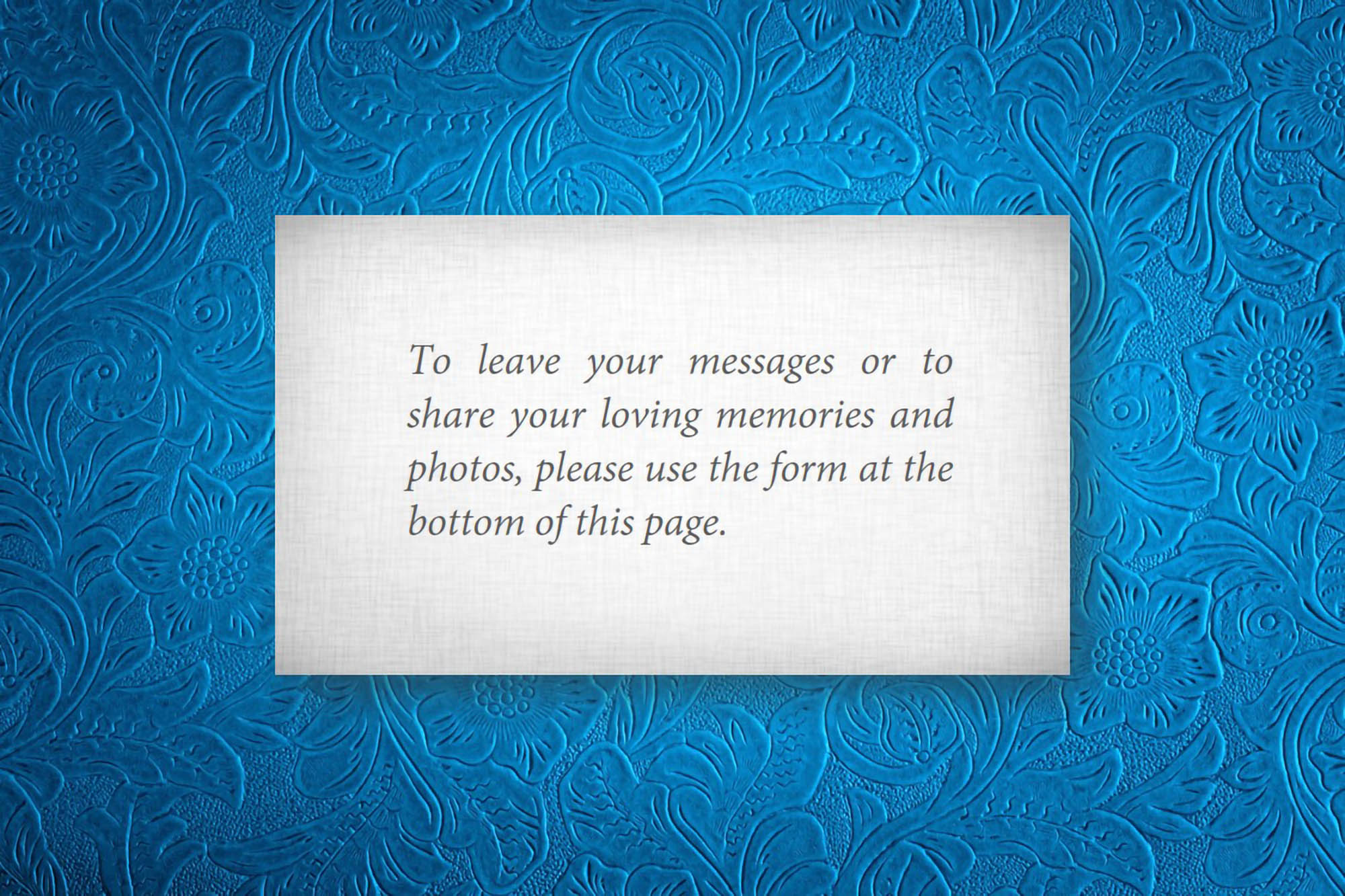