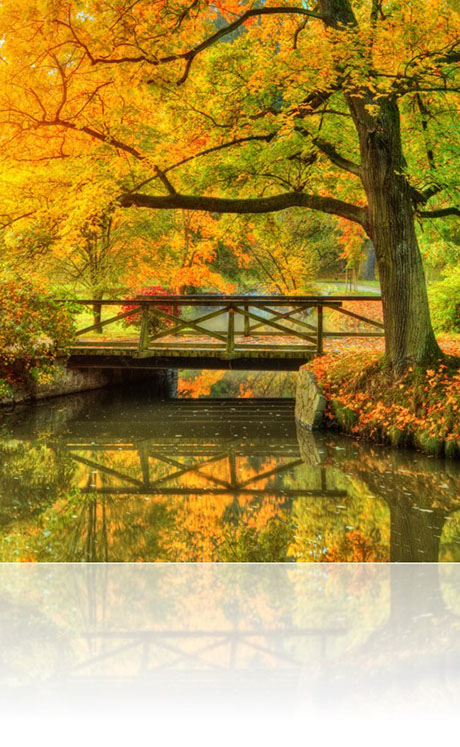 
John had an active and interesting life for 88 years. He started his life-long career as a Metallurgical Engineer, first in Ontario with Union Carbide. In 1967, he moved to Trail, B.C., where he had been born and joined Cominco (Teck Resources). He retired in 1991 after being involved in many projects around the world. His 3 years living in Kerala, India were the most memorable.

He enjoyed many activities: curling, golf, skiing on Red Mountain and bridge. Music was a big part of his life from brass bands to string quartets. He played his trombone from high school until his sixties. He especially loved playing in the pit orchestra for musicals. His favourite was The Music Man. He was involved in many Arts organizations and volunteered in the community. He and Jean spent many pleasant winter months in Palm Dessert, CA and Surprize, AZ and enjoyed the Spring Training Baseball in AZ

He will be greatly missed by his wife of 63 years, Jean (Miyazawa), his son Bruce, grandchildren Sally and Robbie and their mother, Janet. The family thanks his many friends for their love, support and prayers. Donations in John's memory may be made to your local food bank.


In lieu of flowers, donations in John's memory may be made to your local food bank: 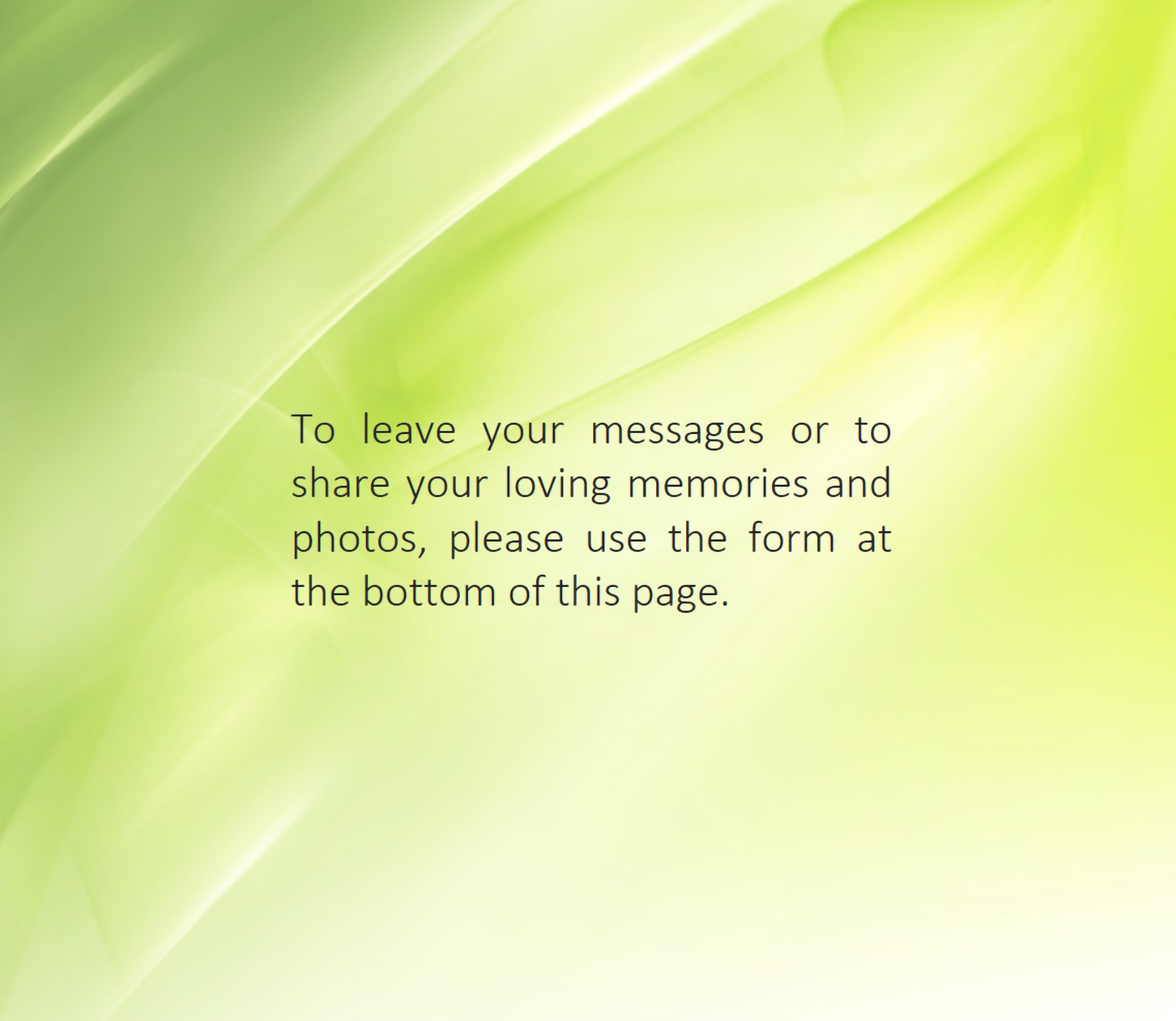