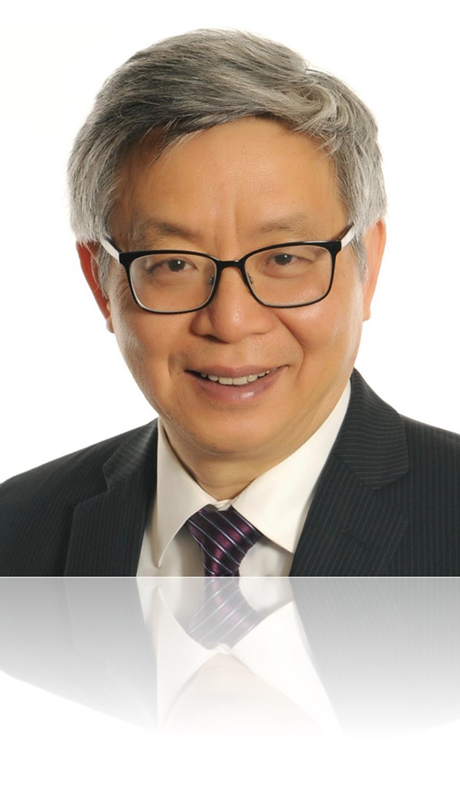 
Dr. Kin Kong Wan, beloved husband, father, dentist, and well-known current events radio host, has passed away after a courageous battle with cancer. He is survived by his loving wife, children, and grandchildren.

“K.K.”, as he was affectionately known, came from humble beginnings, emigrating from China to Hong Kong at age 8. Outside of school, K.K. helped his mother run her convenience store, learning the value of hard work early on and carrying this work ethic throughout his life.

Graduating from the prestigious Queen’s College secondary school in Hong Kong, K.K. went on to attend the University of Toronto, where he completed degrees in Pharmacology, Pharmacy, and Dentistry.

He established his dental practice in Vancouver’s Chinatown, where he served the community for over 38 years. Besides caring for patients, he also became involved as a board member of S.U.C.C.E.S.S., one of the largest social service agencies in Canada. His contributions to public life were recognized with the 125th Anniversary Confederation of Canada Medal.

In 1993, he was nominated as the Progressive Conservative Member of Parliament candidate for the Vancouver South Riding. He went on to co-host the top-rated Chinese language current events program on Fairchild Radio for over 25 years. For their work, K.K. and his fellow radio co-hosts were awarded the Queen Elizabeth II Diamond Jubilee Medal.

K.K.'s crowning achievement as a B.C. dentist was the successful lobbying for dentists’ right to treat their spouses. K.K. had served as a board member for many years, prior to becoming President of the Chinese Canadian Dental Society. Another proud moment for K.K. was when he was elected President of the B.C. Dental Association (BCDA) of which he was a founding board member. In March 2020, he was honoured with a lifetime BCDA membership award for his exemplary service to dentistry.

To the public, he was a caring dentist, an insightful commentator, and a community leader. To his family, he will be remembered for his strong principles, generosity, and his heart of gold. His fierce drive for success lifted him out of poverty, leading him to become the accomplished man that he was. His positive outlook never allowed him to complain; as far as he was concerned, life was beautiful and he was blessed. He had a profound impact on our community and will be sorely missed. 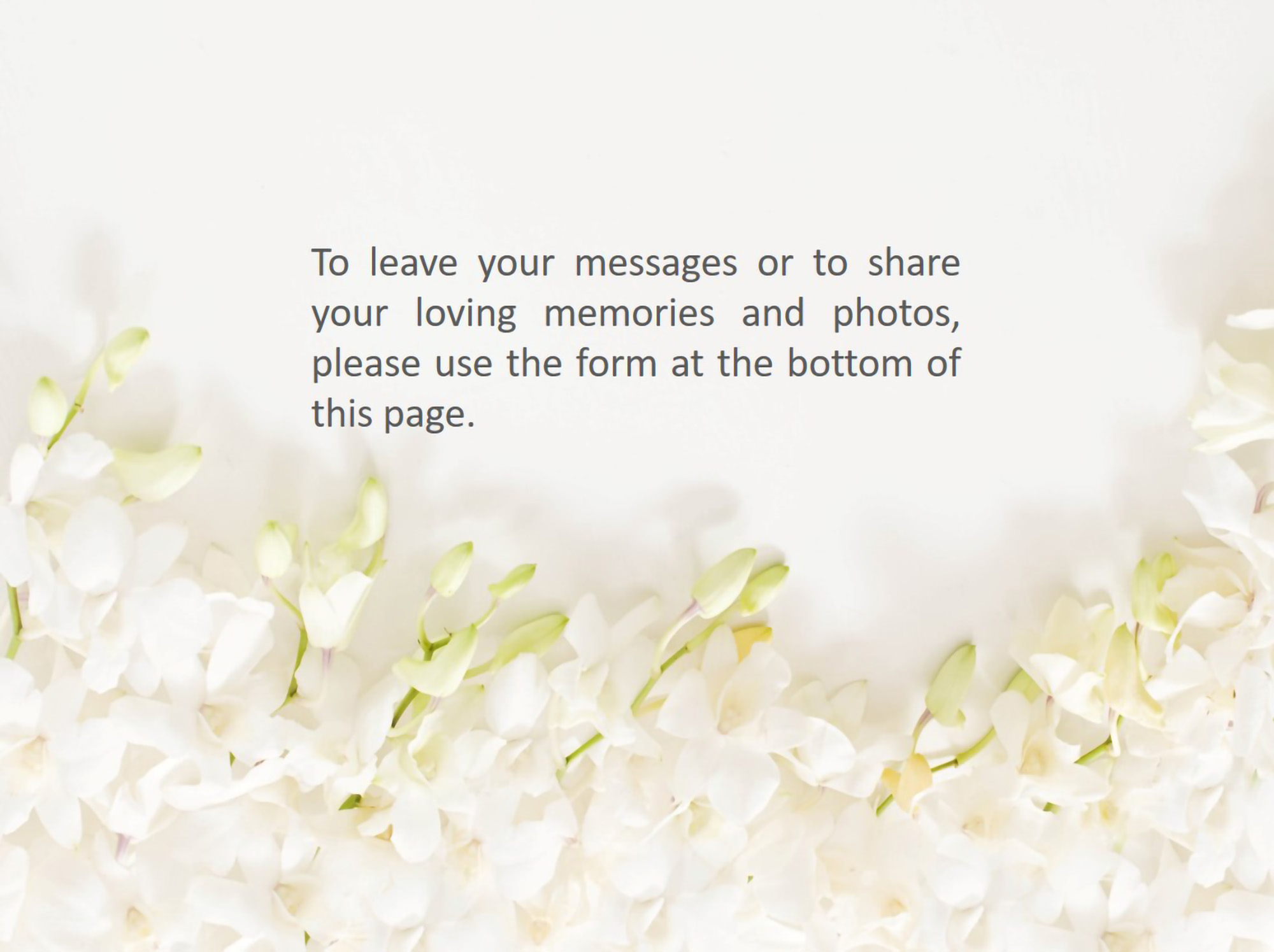