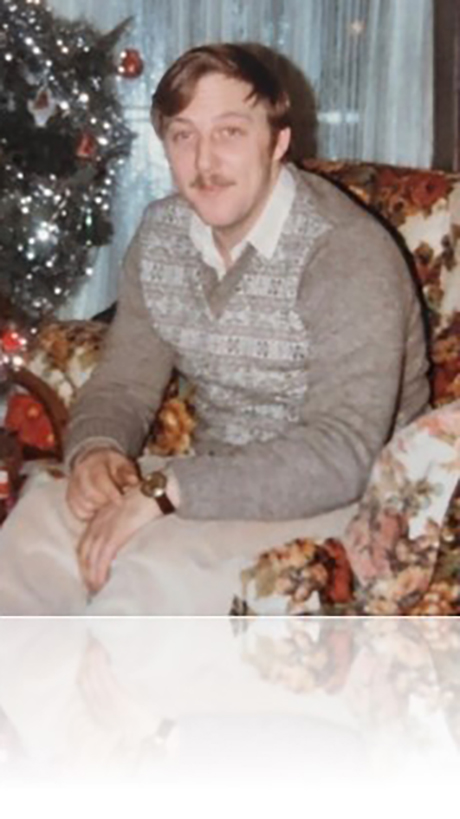 
During the early evening hours of March 25, 2021, the illness and addiction that had stolen Daniel Kevin Wellington’s sparkle, took his life. Daniel, or Danny as his family lovingly called him, was 63 years young and struggled with opioid addiction for several years. He was born to parents, Paul and Noella Wellington (LaHaise), on December 10, 1957 in Vancouver, British Columbia. He was the second eldest of four brothers.

Danny worked as a Cabinet Maker for many years and had an amazing talent for his craft. He worked for several different companies, but always took pride in the fact that he owned his own company named, Wellington's Woodworking.

Danny served our country from 1975 to 1979 in the Canadian Armed Forces. He was honored with a medal for his service as a UN Peacekeeper in Cyprus. He took pride in the fact that he served at the 1976 Montreal Olympics with the Canadian Military keeping international visitors, competitors, and dignitaries safe.

Danny had a passion for music, with some of his favourite musicians being Harry Chapin and Guns N Roses. Danny really liked Chapin, especially the song ‘Taxi’, which he said summed up "the reflection of regret [&] joy over time".

Fishing was always one of Danny’s favourite activities to do. He loved sharing this with his daughter, Jessica. He taught her how to properly cast, bait a hook, and helped her when she thought touching the fish was yucky.

He was preceded in death by his parents Noella and Paul Wellington, and his older brother, Stephen.


In lieu of flowers, donations in Danny's memory may be made to the Canadian Legacy Fund or The Last Post Fund. 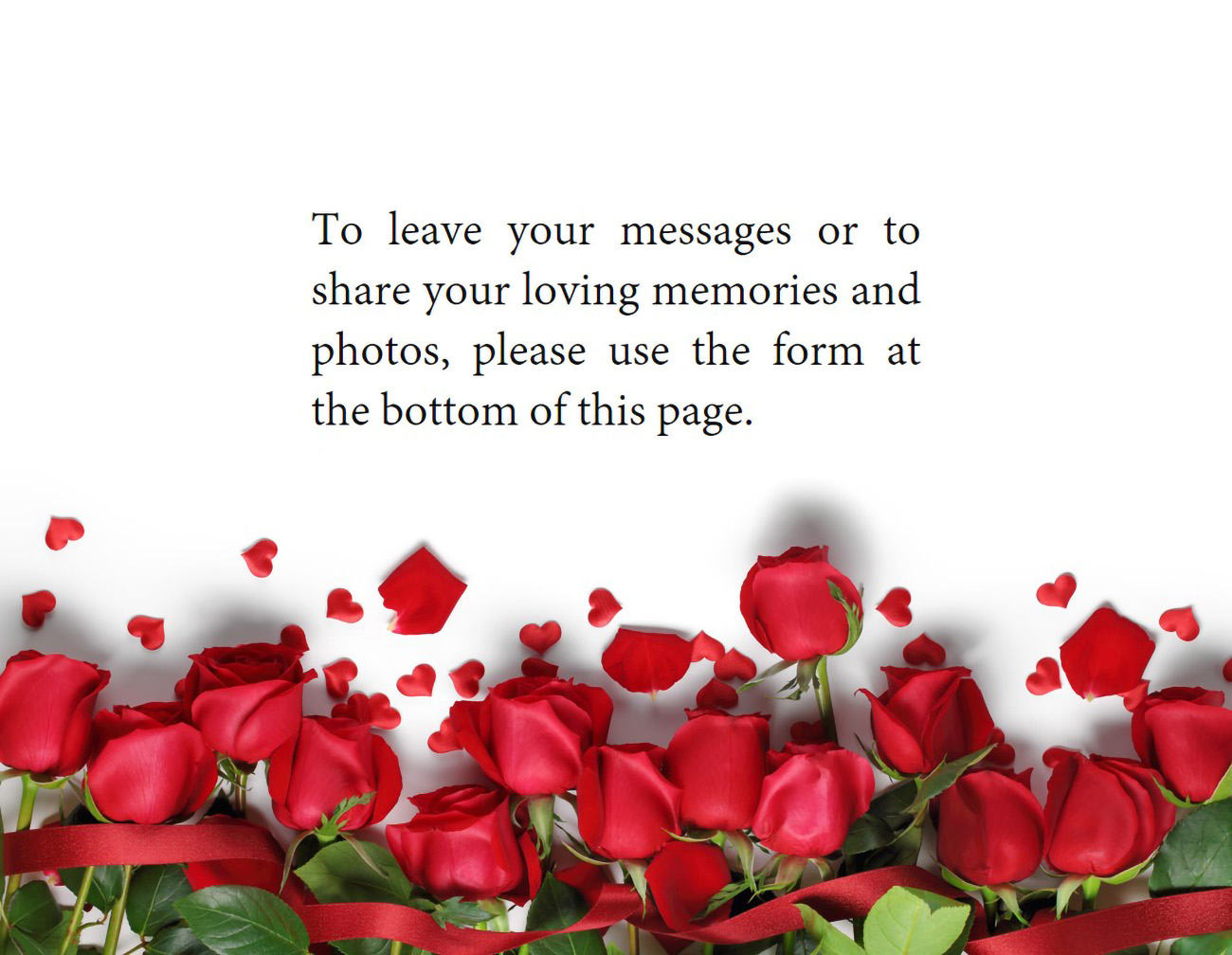