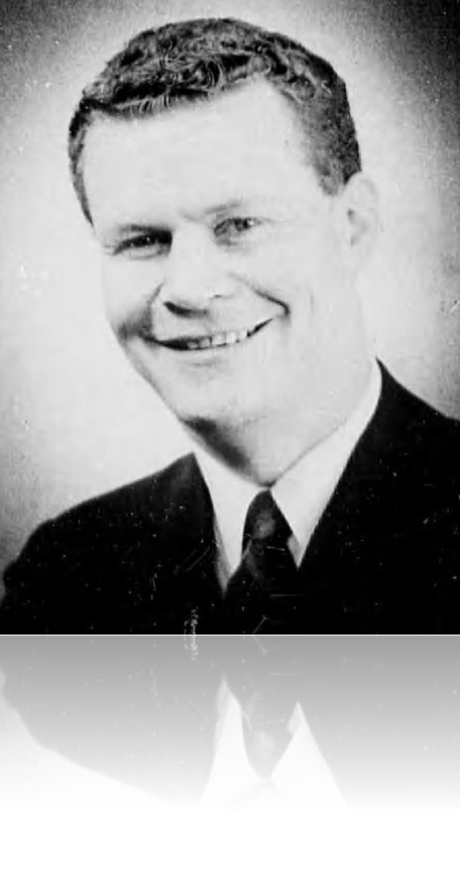 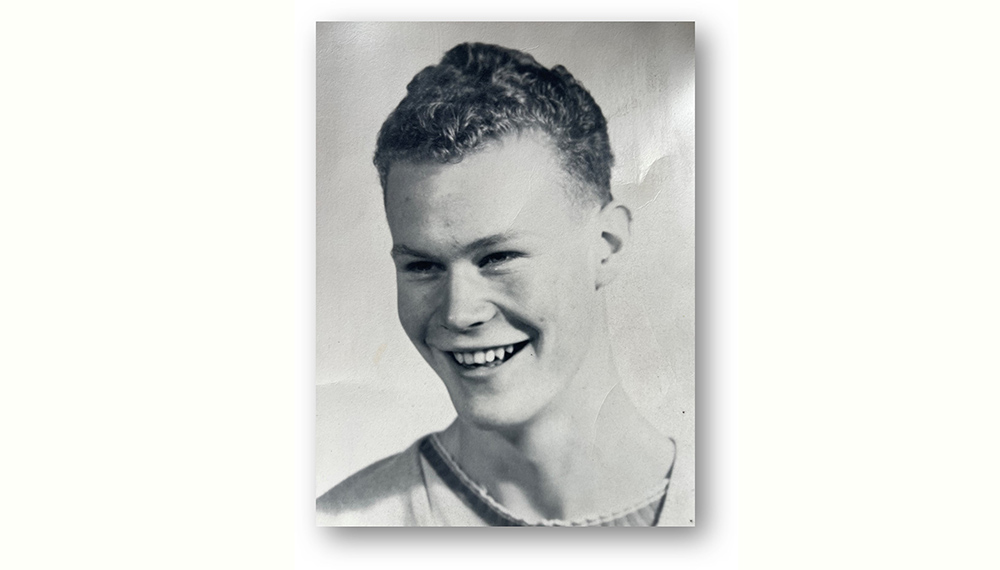 
Screech. (News)Hound. Stormin’ Norman. Grandpa. Dad. Our father, Norm Weseen, died recently in Port Coquitlam, BC after months of failing health. He was 84.

Norm is survived by his children Gerald and Susan; grandchildren Mark, Andrew, Zach and Basia; great-grandchildren Everly, Jakob and Athena; and his former wife, Connie.

If you needed to hear the groaniest puns in the world - he was your guy. If you worked in private radio back in the day, and wanted someone to champion your career - he was your guy. If there was a crazy notion that curling play-by-play on radio could be done well and attract advertisers (in the late 1960s, mind you) - he did it.

Norm was born in 1938 in Saskatchewan. We were sure of the date for much of his life but paperwork doesn’t lie, right? Once he had a piece of paper that suggested it was one day later than we’d always thought, he was convinced his folks had had it wrong all those years and there was no going back. He’d tell you the whole sordid tale, too, with increasing detail and enthusiasm, whenever you had the time. And gloat about this enabling Starbucks birthday coffees on two days each year. 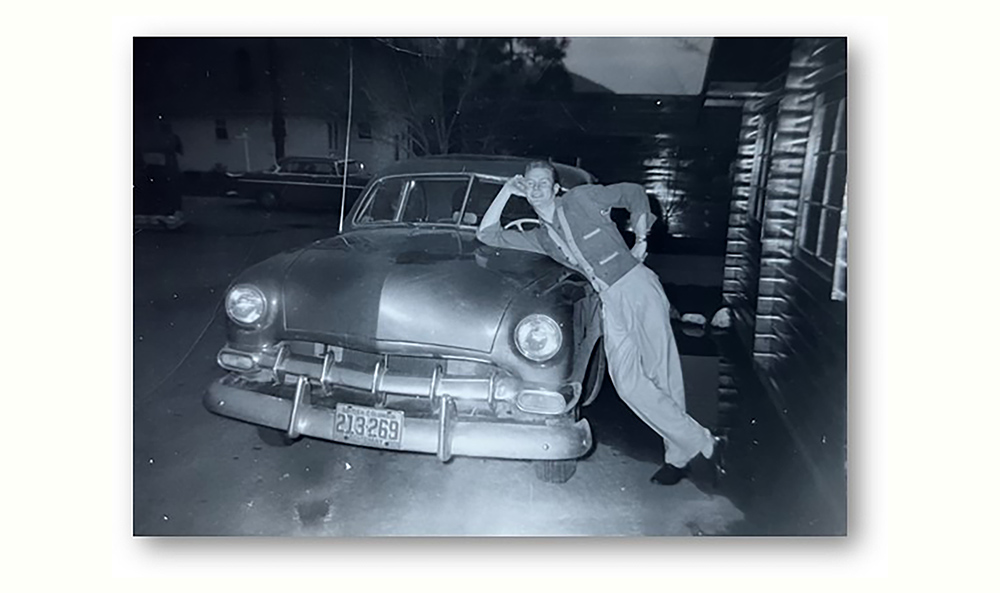 Norm moved from Saskatchewan to Vancouver in the mid-1940s with his father Arnold, mother Winnie and older brother Arwin. Arnold and his family had moved to Saskatchewan from North Dakota just before the First World War. Norm did a frequent, passable imitation of his father’s Swedish accent.

Norm was particularly close to Arwin, who predeceased him. This special bond was driven in part by the eight years between them; Art was much more than a brother. They’d silently play crib for hours; punctuated only by the snap of cards and an occasional monosyllabic grunt. Art’s passing left a big hole in Norm’s life.

Norm loved broadcasting. First doing sports and news at CKPG (radio and TV) in Prince George, BC from 1959-1962. That’s where “Screech” started: there was no better way to describe his hockey play-by-play enthusiasm level. Norm did play-by-play long into his career, delighted to hang out in frigid and precarious perches from Kitimat to Quesnel.

In 1962, Norm and his wife Connie moved to Regina, where he advanced his news/sports career at CKCK. In 1966, they relocated to Smithers, BC, where Norm took on the job of news/sports director at CFBV. He became general manager of CFBV and CFLD Burns Lake in 1970 and steered the stations’ success for more than a decade. He was part of the ownership group that expanded “BVLD” to a network of radio stations stretching from Prince George to Hazleton. He managed CKCQ in Quesnel in the early 1980s before launching a career with Clarica and SunLife in Vancouver.

Norm, like his mother, had a voracious sweet tooth. His rambly, shambly gait was instantly recognizable - especially from a block behind - and this was genetically passed on to his son and grandsons. He could be hilariously whimsical: witness adopting stuffed cats representing Susan’s dearly departed menagerie, and making them part of the “family” at Nicola Lodge.

He loved Emma Lea Farms in Delta. It was a connection point with Susan, and some of his last non-medical excursions from the nursing home were to Emma Lea to eat double servings of ice cream covered with fresh berries.

Norm was a member of the quarter century club of the BC Association of Broadcasters.

He was named a life member of Curl BC for his many years of covering and promoting curling - from the Vernon Carspiel to interior BC playoffs to occasional Briers and Scotties championships. Late at night and before breakfast, he’d be in a back room on four phones, filing reports to stations far and wide, customized to focus on the foursomes from their town. He passed his love of that sport to Gerald, who played competitively and covered curling, initially with his Dad around BC and long afterward at venues across Canada, the US and even in Europe.

Norm’s last years were beset with health challenges. Thanks to family friend Hamid Zebihiyan for his steadfast company and support of Norm. The family also appreciates the support he received while a resident of Nicola Lodge in Port Coquitlam.

The family plans to hold a celebration of life event at a later date.


Anyone wishing to make a donation in Norm’s memory is asked to consider the Kidney Foundation of Canada or the Cerebral Palsy Association of British Columbia. 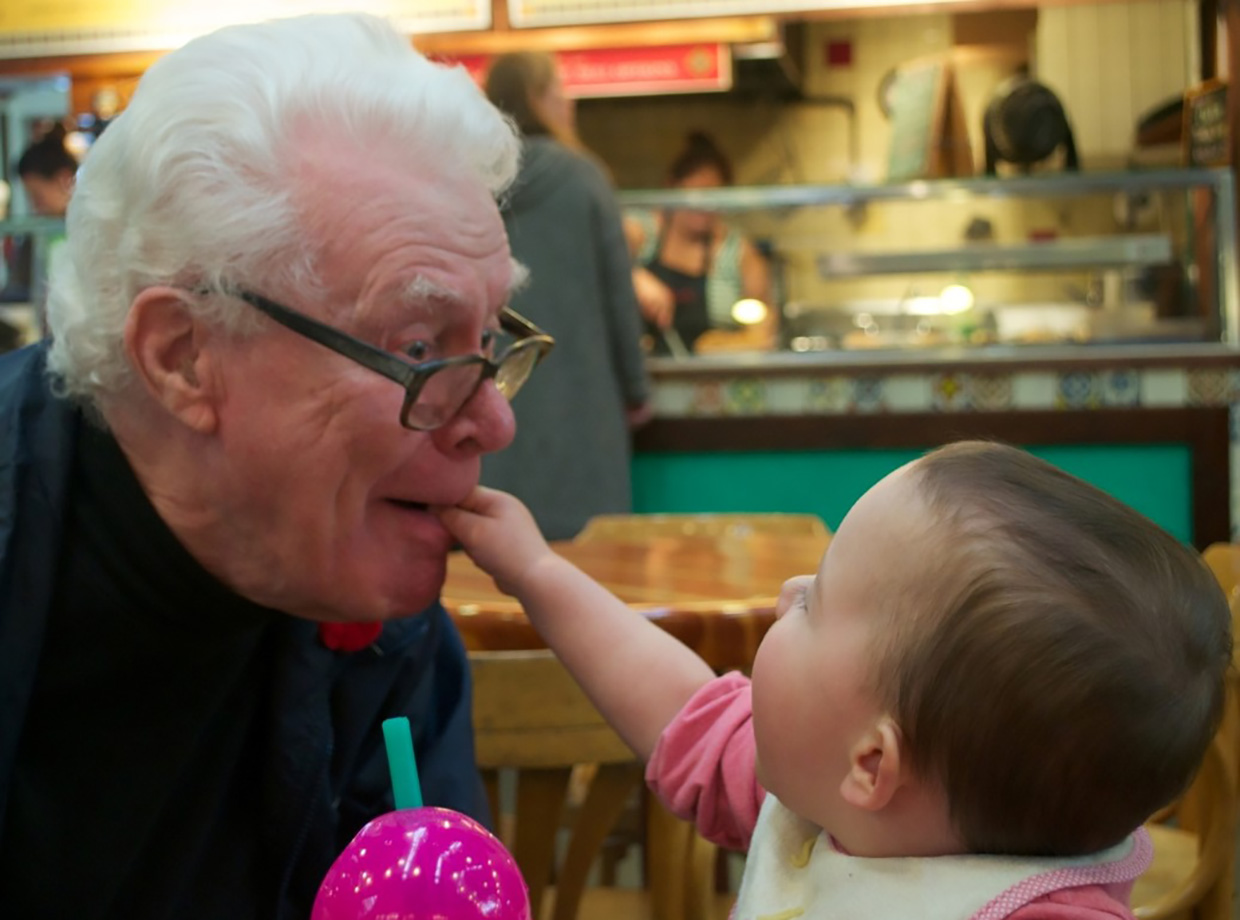 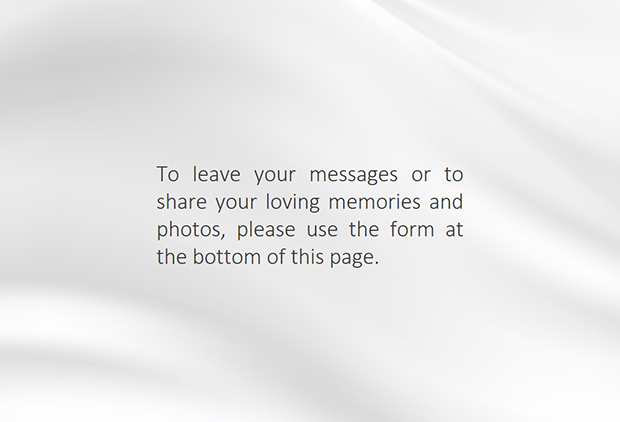